OUR ANNUAL CELEBRATION OF NTH-DEGREE BEER GEEKERY IS BACK FOR A SEVENTH ROUND!

We’ve been proud beer geeks since 1996, so it’s only natural for us to celebrate when our hometown becomes the center of the nerd universe during San Diego Comic Con. Join us at Stone Brewing World Bistro & Gardens – Liberty Station on Thursday, July 18 for Hop-Con 7.0!

Designated driver tickets are available for $35. Ticket includes all the awesomeness of General Admission, minus the beer and commemorative glassware.

Hero Initiative will once again be partnering with us to bring you this year's bottle art in a lithograph signed by the bottle artist, Alan Davis! Lithographs can be purchased for $20 online and during the event. There will also be a very limited number of previous years' artwork for sale. ALL proceeds go back to comic artists from yesteryear!

Alan Davis is an English-born writer and artist of comics. He began his professional career in 1982 with Marvel UK's Captain Britain. Since then, he has written and drawn for a plethora of other Marvel and DC comics, including Batman, X-Men, Justice League, Fantastic Four, The Avengers, Guardians of the Galaxy, and most recently a series of Thanos original graphic novels. For more information on his work, visit AlanDavis-ComicArt.com. 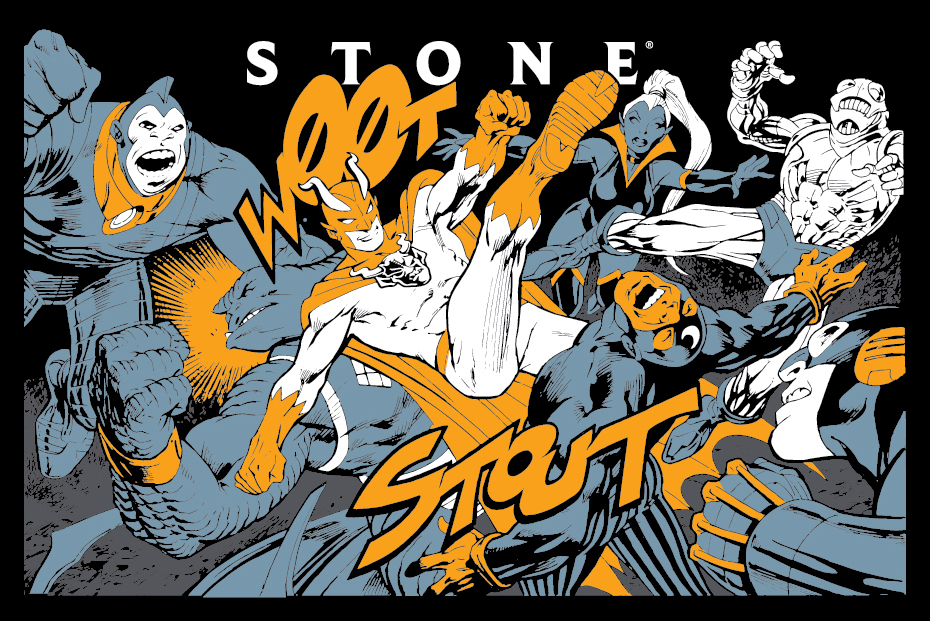 Cheyenne Giles is an ambitious Producer from San Diego who centers his craft around creating a one of a kind performance. Considered as a jack of all trades, Cheyenne Giles embodies the diversity of a wide range of music, creating a mesmerizing display of sound that will leave any audience pleased and begging for more. Pushing his work a little further, Cheyenne Giles encourages his viewers to become part of the art as a kind of added component. Cheyenne Giles holds a strong belief that art is entertainment, and to be able to touch the work, as well as to interact with the work is extremely important.

Pace yourself. Our festivals are meant to showcase amazing beers in a jovial setting for likeminded people to enjoy them. We work hard to make each one a positive experience for everyone. Your safety is in everybodys best interest; as such California law prohibits us to serve any obviously intoxicated guests.