Today, we released upon this nation a beer with the most challenging name in the history of our 18-years-young operation. That’s saying a lot considering we’re the craft brewers who brought you such multi-syllabic wonders as Drew Curtis/Wil Wheaton/Greg Koch Stone Farking Wheaton w00tstout, Stone Mixtape Ale vol.9 – Goats in the VIP Room Blend, The Bruery/Elysian/Stone La Citrueille Celeste De Citracado and, of course, Stone Suitable For Cave Aging – An Imperial Smoked Porter Tribute to Danny Williams. Just rolls off the tongue, doesn’t it? Of course, odd nomenclature is the rule of thumb for the Stochasticity Project, which, since its debut earlier this year, has yielded ales called Varna Necropolis and Quadrotriticale. Before unleashing this new moniker on you, perhaps its best to go back a step and examine a term that’s both plenty perplexing and worth taking a look at—Stochasticity. 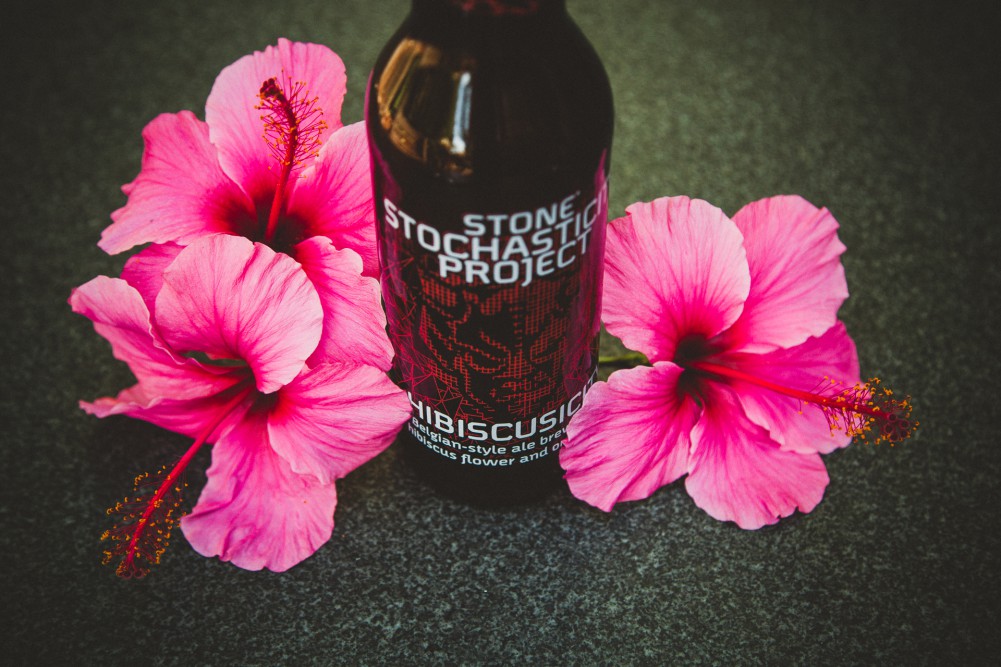 sto ● chas ● ti ● ci ● ty (stuh-kas-ti-si-tee), n.: 1. pertaining to a process involving a randomly determined sequence of observations, each of which is considered as a sample of one element from a probability distribution. Orig. 1655-65; < Greek stochástikós, equivalent to stochas- (variant stem of stocházesthai to aim at) + tikos It all makes perfect sense now, right? Doubtful. Don’t worry. The team at Stone hadn’t heard of the word either until CEO and Co-founder Greg Koch rolled into work one day, gobsmacked by the concept of stochasticity and declaring his desire to set up an entire arm of our brewing enterprise to come up with a program that was stochastic in nature. Stochasticity basically refers to the process of arriving at an endpoint after following a random path, poking holes in the theory of randomness by pointing at the end results of endeavors—even those of a seemingly random nature. Brewmaster Mitch Steele and the Brew Crew embraced it instantly, seeing it for the awesome creative outlet it has become. The Stochasticity Project has zero set parameters, allowing our brewers to experiment with styles that go outside Stone’s existing family of bread-and-butter beers and the styles we’re known for. There’s never been a shortage of good beer ideas at Stone—only available time and fermenter space. The creation of the Stochasticity Project solved that and, in the process, has allowed us to have a little fun as proven by the name of our latest creation: Stochasticity Project Hibiscusicity.

hi ● bis ● cu ● si ● ci ● ty (hahy-bis-kuh-si-si-tee), n.: 1. of or involving hibiscus, a woody plant, Hibiscus rosa-sinensis, also called China rose, of the mallow family, having large, showy flowers: the state flower of Hawaii; 2. of or involving any of numerous other plants, shrubs, or trees of the genus Hibiscus, characterized by lobate or dentate leaves and usually profulesly blooming flowers. Orig. 1700-10; < Neo-Latin, Latin < Greek hibiskos mallow OK, you got us. We coined that term ourselves, but the definition is correct. This beer is all about dried hibiscus, which, as noted by Steele, adds a great deal to the sensory experience of this beer. The flowers nicely perfume its bouquet, bring tartness and floral, berry-like character to its flavor, and even increase this Belgian-style ale’s drinkability. Then there’s the most obvious impact—what was once a golden brew is now beautifully pink and beckoning imbibers to take a sip of what is a lovely, tropical, fruity beer that fits in well with the autumn season during which it’s being released. The stochastic nature of this beer may make it difficult to know from where exactly it hails, but when it comes to the Stone Stochasticity Project, it’s really about where you end up in the end and the beer that’s waiting for you when arrive. 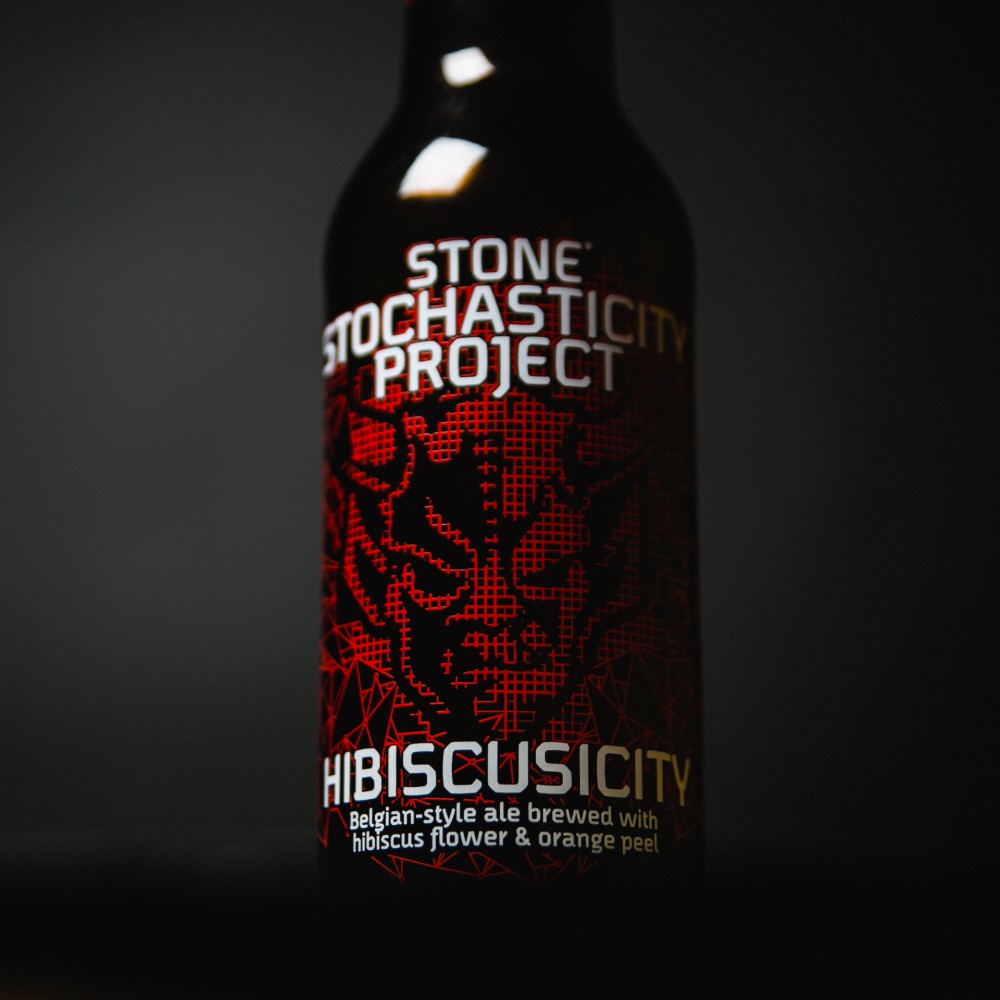