Back in 2014, we launched the Stone Berlin Groundbreaking Collaborations campaign, offering fans the chance to preorder fourteen special beers that would be created with some of the biggest names in the craft brewing industry. In 2016, we completed a groundbreaking endeavor and became the first independent American brewer to build, own and operate our own brewery in Europe with the opening of Stone Brewing – Berlin. Our team and collaborators spent countless hours planning, brewing, packaging and distributing these beers over the course of two years. We are immensely proud of each and every one of them, and forever grateful for our fans for their support in taking part in this revolutionary project. What a journey it’s been! 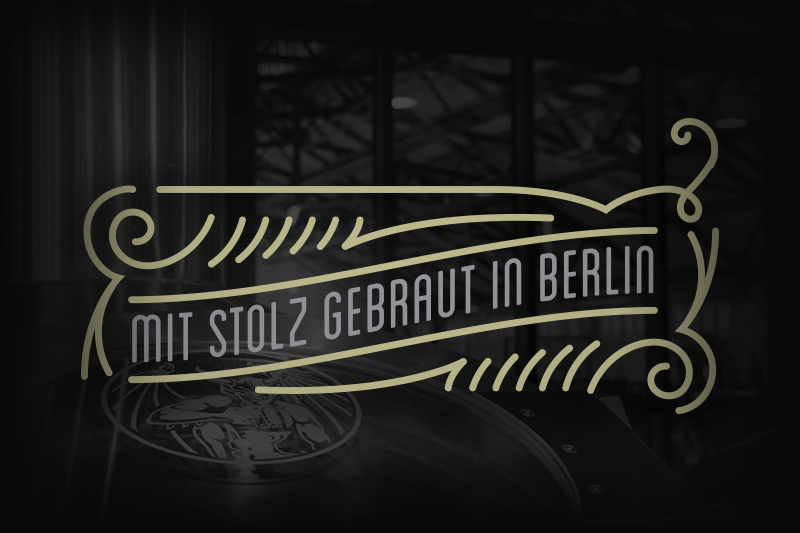 This series of fourteen larger-than-life collaborations represents the true comradery of the global craft beer industry.