If you’re a long-time IPA drinker, you’ve seen the rise… and rise… of the hazy IPA style. It’s grown from a niche interest of the hop-obsessed and those willing to go to great lengths to get their hands on limited beer, and now it’s dominating shelves & draft lines while bringing in more future IPA fanatics.

Whether you’re new to the style or already a fan, you may have wondered: What makes the haze hazy? Buckle in for a little science lesson – and grab a Stone Hazy IPA to help hold your attention. 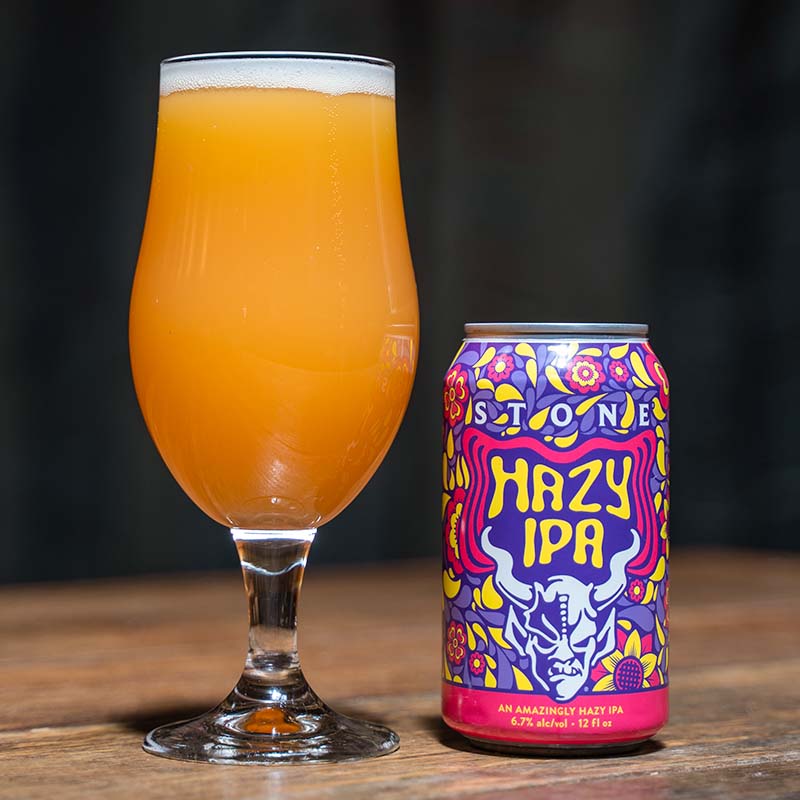 How are hazy IPAs brewed differently?

Most beer we drink tends to be filtered. Hazy IPAs skip the filtration step, leaving behind the extra goodness from the grain and hops (and even fruit, in the case of Stone Tangerine Express Hazy IPA) that we used to brew the beer.

Not all beer is built to be left unfiltered - solid ingredient material left behind in beer can often settle over time, creating sediment or swirling flecks of matter that aren’t very appealing (although they won’t affect the flavor or your drinking experience). Nevertheless, we want our beer to look consistent and attractive every time you enjoy one, and filtration is just one of the ways we might achieve that consistency. 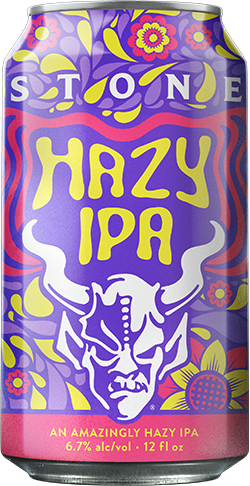 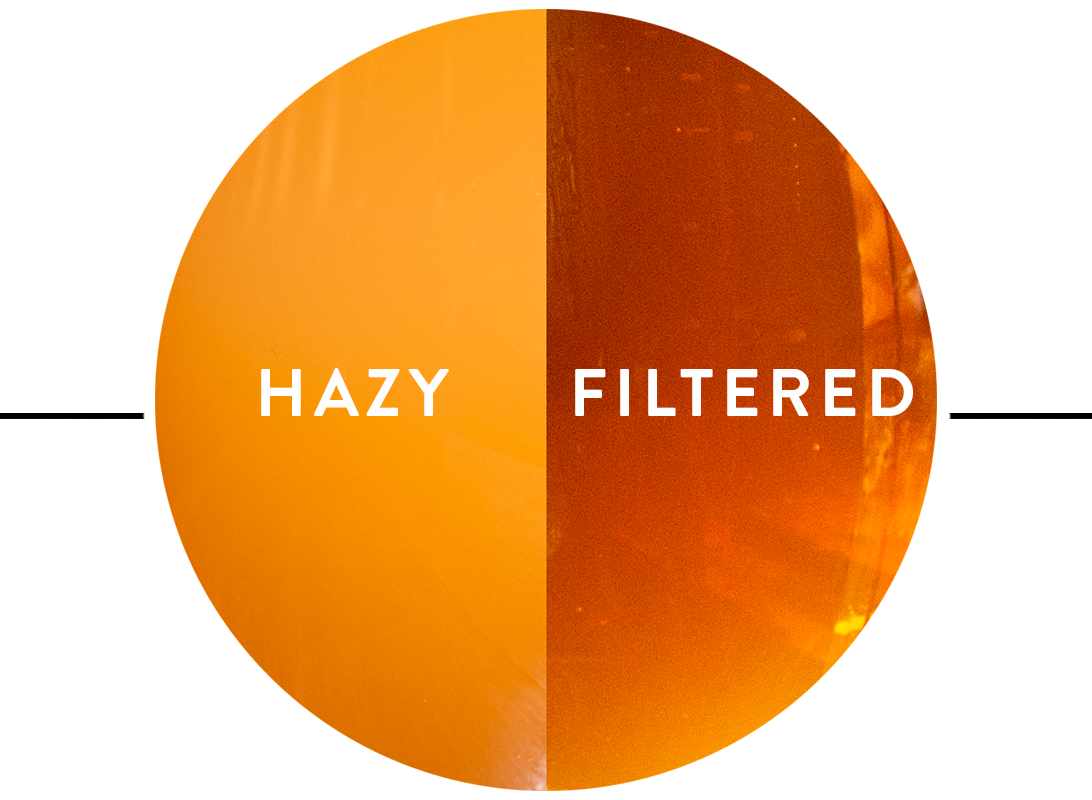 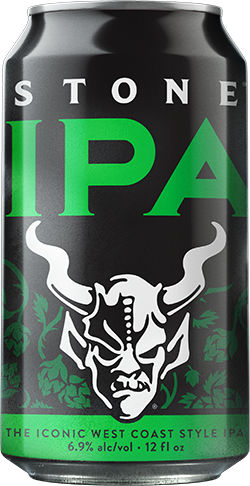 Of course, there are other beer styles that are traditionally unfiltered – wheat beers like hefeweizens, Belgian white ales and many classic European styles, for example. After all, beer’s been around much longer than beer filtration has. Both filtered and unfiltered beers have their benefits!

Simply leaving out the step of filtration, however, won’t necessarily result in a great-tasting beer with consistent, uniform haze that lasts. It’s a bit trickier to strike a delicate balance between the right ingredients and process to achieve a stellar hazy IPA.

Many brewers use wheat, oats, or a combination of both in addition to barley. Hops that are high in tropical, fruity aroma compounds tend to lend themselves best to these recipes. Making sure the beer is dense enough to keep the haze suspended is important as well, meaning you don’t want it fermenting too dry (unlike a classic West Coast IPA, which is typically dry and crisp). Sometimes that can affect the yeast you choose to ferment with. We tend to use a different yeast strain for our hazy IPAs than we do for our West Coast-style and filtered IPAs.

What’s the haze made of?

Hazy IPAs are like a beautiful union of solid and liquid. Solid matter from beer ingredients (we’re talking microscopic compounds) makes up the haze in an IPA, and it’s doing a lot more than just looking cloudy.

To get a little bit more specific, the main component making up the haze in your IPA is grain protein. If you’ve ever had a wheat beer, you’ve probably seen haze there too. That’s because wheat has a much higher protein content than barley, the main ingredient in beer.

Along with grain protein from wheat and barley, there can also be solid compounds from hop oils (called polyphenols) and even starch from oats if a brewer decides to use them. If a beer has fruit, like Tangerine Express, fruit pectins might also add to the mix. These are all big, insoluble organic compounds, and with the right recipe & brewing techniques, they’ll remain colloidal in the beer – meaning the haze will hang around instead of settling into a sediment.

Why brew a hazy IPA? Is it just for looks?

For one, not all small brewers have the ability to filter their beer. (Like we said earlier, unfiltered beer has been around a lot longer than filtered beer!) At Stone Brewing – Napa, we’ve never had a filter. It wasn’t in the budget, but we’ve made it work and brewed countless amazing unfiltered beers on our brew system there – hazy and less so.

What makes hazy IPAs appealing is that they tend to have a thick, satisfying mouthfeel (from both the density and the extra solids) and lower perceived bitterness. Hop aroma compounds also like to stick to those big organic compounds in the haze, which is why hazy IPAs tend to pack such a big punch when it comes to hop flavor and aroma.

At the end of the day, haze or lack thereof doesn’t make a beer superior – it’s the care taken when brewing it combined with your own personal tastes. Some people like to keep it classic with a more crisp West Coast style IPA, while others love the juiciness that hazy IPAs bring. If you’re looking to see what the haze craze is all about, you can locate one of our hazy IPAs near you at http://find.stonebrewing.com.