What is a beer style?

A “style” is how beer is generally categorized. Beer styles typically have defined ranges of ABV (alcohol by volume) and color, as well as other defining factors like special ingredients. That said, brewing beer is part science and part art. While some brewers delight in brewing traditional styles to the letter, others love to throw definitions and boundaries out the window.

Styles are helpful to you, the beer drinker, by letting you know what to expect. They’re also used in beer judging for the same reason that we have categories at award shows – so that we’re comparing apples to apples (or IPAs to IPAs). 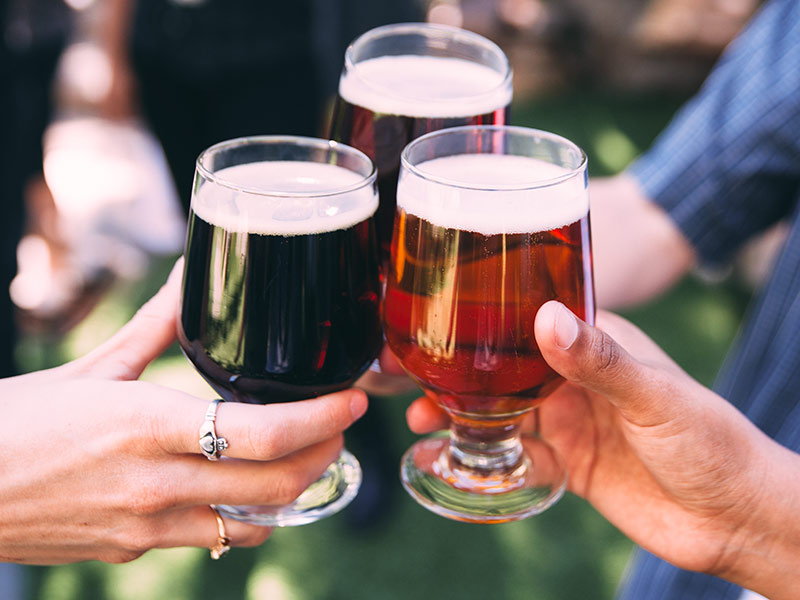 You probably know that a stout looks and tastes different from an IPA, but what causes that difference?

It all comes down to the beer recipe. The types of grain, hops and yeast you choose, the amounts, and even the chemistry of the water have an impact on the flavor, color and ABV of beer, not to mention if we add special ingredients like fruit, spices or coffee. Every single beer – even those within the same style – is different right down to the composition of the original ingredients.

Think about beer styles like genres of music. “Rock” music might be created using a typical set of instruments, and although it was first defined decades ago, it’s evolved throughout history. Every musician to pick up a guitar has put their own personal spin on the genre, even combining elements of other genres. And those same instruments can also be used to play funk or disco.

The classic four beer ingredients of water, grain, hops and yeast are like a four-piece band that can play any request you can think of, and brewers are the virtuosos creating a unique sound with every new beer. 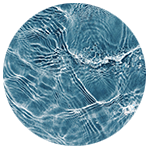 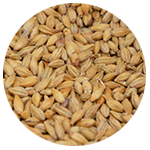 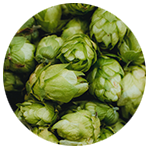 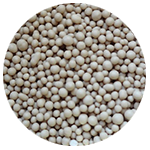 I’ve heard of ales and lagers. What are those styles, and what’s the difference?

While there are many, many variations of both, every single beer you’ve ever had is either an ale or a lager. The main difference between an ale and a lager is the family of yeast strains used to ferment them.

Ale yeast strains produce a faster, warmer fermentation while lager yeast strains like slower, colder fermentations. There are some misconceptions about both of these types of beer – for example, that ales are stronger and lagers are not, or that ales are darker and lagers are always pale. In reality, the only difference is the yeast - there are a number of dark lager styles as well as light, low-ABV ales.

These are all Ales

These are all Lagers

Who decides all this?

Today, the Brewers Association is the main organization that keeps our definitions of beer styles up-to-date, including introducing new styles and variants as they are popularized – like the now-ubiquitous Hazy IPA.

But at the end of the day, it’s art! Style guidelines are just guidelines. Brewers will only keep innovating and beer as we know it will only keep evolving. We’ve been along for the ride since 1996.

Ready to study some styles? You can find all the varieties of Stone beer near you by using our Beer Finder.