Getting the Most Out of Our Hops

We’re obsessed with hops and all the bitter, fruity, resinous, tropical flavors they can bring to beer. These little buds are amazing in and of themselves, but the work that goes into making those characteristics shine is just as impressive. From the kettle and far beyond, we’re breaking down the magic of getting the most out of our hops and pushing those IBUs ever higher. 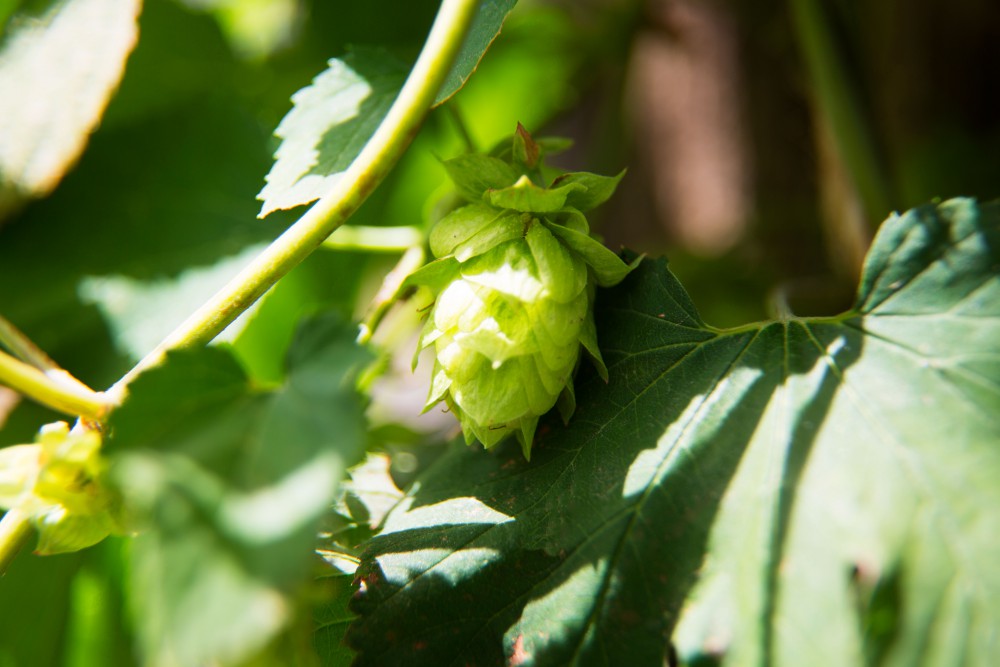 For decades, hops were only put into the kettle at the beginning of the boil, which is how beer gets its bitter quality. But this traditional method of adding hops was more for preservative and anti-bacterial purposes, not flavor. Because hops’ essential oils are very volatile, boiling them for long periods of time causes those oils to evaporate, leaving behind bitter alpha acids. As beer evolved, so did the taste of the imbibers, which led to different hopping practices, such as late-addition hopping. The later hops are added into the brew kettle, the more flavorful and aromatic the result, because the oils that give hops their distinct characteristics don’t have time to evaporate, leaving more flavor behind in the finished beer. Hops can also be added to the wort in the whirlpool, a filter apparatus that removes barley and hop residue. This works similar to late-addition hopping, giving the wort more hop subtleties, sans bitterness. Once out of the whirlpool and chilled down the wort (unfermented beer) goes into a fermentation tank, where even more hops can be added. Hop infusion at this stage is called “dry-hopping” and gives the beer more aromatics and flavor than at any other point. Dry-hopping may lead to a perceived bitterness from the smell, but no analytical bitterness or increased IBUs (International Bittering Units, the measurement used to gauge a beer’s bitterness according to scientific analysis). Hops can also be added in to the mash tun, but debate rages as to whether that contributes anything to the finished product. 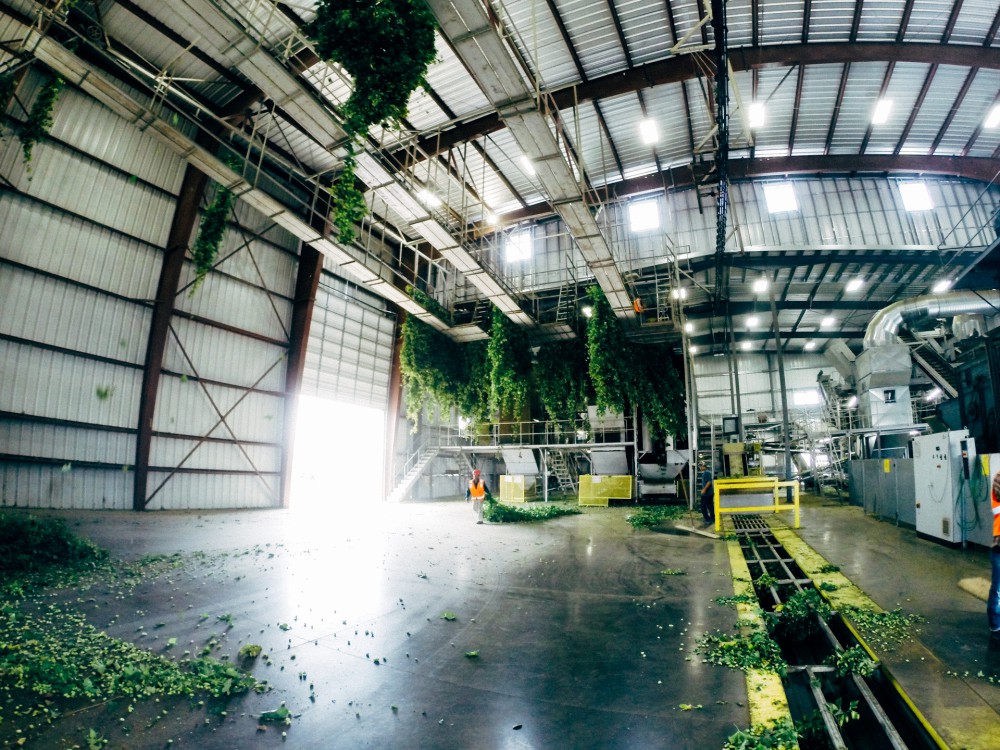 Certain types of hops also work better depending on the needs of the brewer. For example, hops with high amounts of alpha acids (which boost bitterness), like Warrior or Magnum, are more suited to early additions, because they will bring a lot of bitterness to the table. Others with low alpha acids, like Saaz or Cascade, are primarily used as late-addition hops for their aromatics and flavors. But, like any emerging crop, hops are now being bred to optimize and bring out different characteristics. Dual-purpose hops have mid-range alpha acids, like Northern Brewer or Centennial, and can be used as early or late additions. All of this sounds fine and dandy, but how do we at Stone get so much bang out of our hops? Generally speaking, our hop-loaded brews begin with an early addition into the kettle to get the bitterness that so many have come to know us by. Then, at the end of the boil, there is another kettle addition to kick off the aromatics and flavor. However, we get a lot of hoppiness from a large amount of hops in the whirlpool. The hops have time to impart more of their flavor qualities to the wort instead of being boiled away. We also rely on dry-hopping, where we add hops after the fermentation and circulate the beer three times over a 24-hour period. From there, the tank is chilled and the beer is held for five days. All of this results in a ton of hops per barrel with around three or four different varieties coalescing into a bold mix of hoppy goodness. 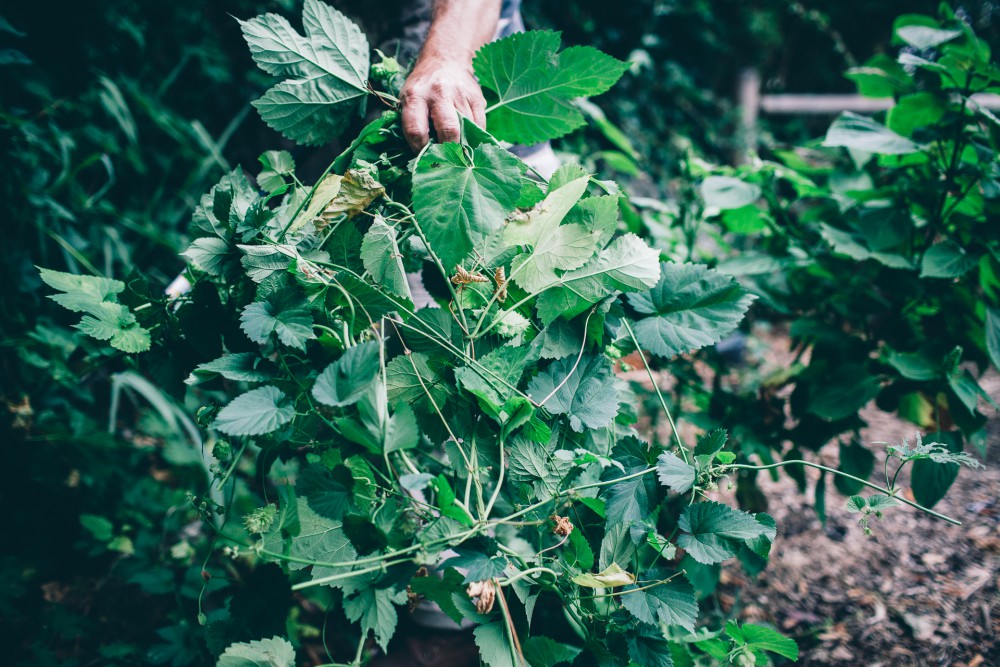 Thus ends the typical journey of a hop bud here at Stone. Of course, with different brews, the process includes adjustments and different hop varietal combinations. That’s good, and a big part of what makes being a craft brewery in this day and age so exciting! With so many new hops and so many different ways to exploit their characteristics, it’s a guarantee that no two beers will be the same. Maybe now our infatuation with these green gems makes a lot more sense…or at least, what we do with them does.