Most of our fans are under the impression Stone Smoked Porter w/Chipotle Peppers debuted in 2012. There’s good reason for this. In May of that year, we launched a website, announcing the existence of that beer along with its cousin, Stone Smoked Porter w/Vanilla Bean. This coincided with our national launch of both beers, but as those whose fanatic-level knowledge of our humble brewing company know, both beers came into being years before, though their impetuses were quite different. The epiphany for the bean-bolstered brew came when one of our small batch brewers plopped a healthy scoop of vanilla ice cream into a pint of Stone Smoked Porter, while the smoked jalapeño-infused version was presented as an alternative to thin, fizzy, low-flavor macro-lagers offered around Cinco de Mayo. 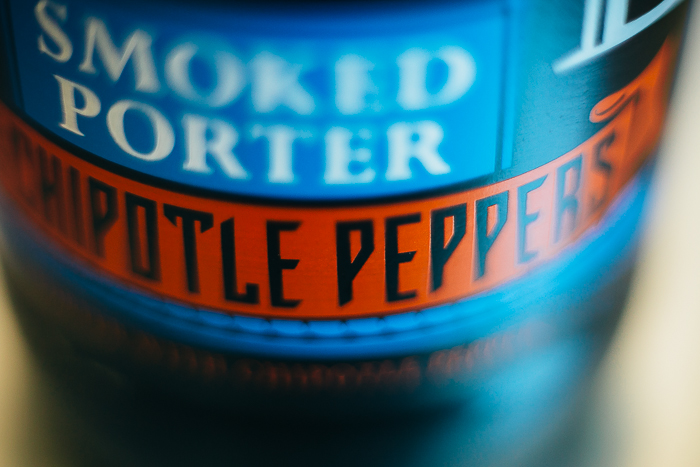 The idea for giving the world a "South of the Border Porter" to supplant watery, yellow swill in completely clear long-necks (marketed as best enjoyed on the beach…lightstruck much?) came from Stone Associate Director Chris Carroll. Introducing a dark beer for Cinco de Mayo was gutsy enough, but going the route of a pepper-infused brew was almost unheard of back in 2006, when he suggested it to his Team Stone comrades. Never ones to shy away from something that sounds outlandish (you can’t set trends and blaze trails by doing the same thing as everyone else), we gave it a whirl and discovered we liked the beer…a lot! Turns out, so did our fans. Still, it was undeniably a niche creation, so it only appeared once a year in small quantities when put on tap for growler fills. 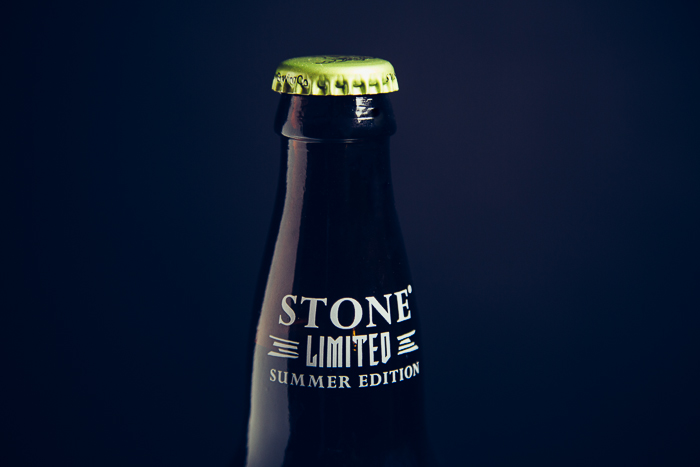 But all that changed in 2012, when Stone Smoked Porter w/Chipotle Peppers was brewed on a larger scale, funneled into 12-ounce bottles and distributed nationwide along with its vanilla-tinged relative. After sending it on its first cross-country journey, we went live with the aforementioned website, which polled our fans, asking them which version of Stone Smoked Porter they liked best. Stone Smoked Porter w/Vanilla Beans was the victor, but quite an immense cult-like group of followers have made their presence known over the past two years, chanting for the return of the spicy second-place entry. When we see torch-bearing hordes of obsessive types, we wisely realize it’s in our best interest to please them. And so, Stone Smoked Porter w/Chipotle Peppers is back, and will find its way to store shelves every year right around Cinco de Mayo as its visionary conceiver intended. ¡Viva cerveza artesanal de buena calidad! 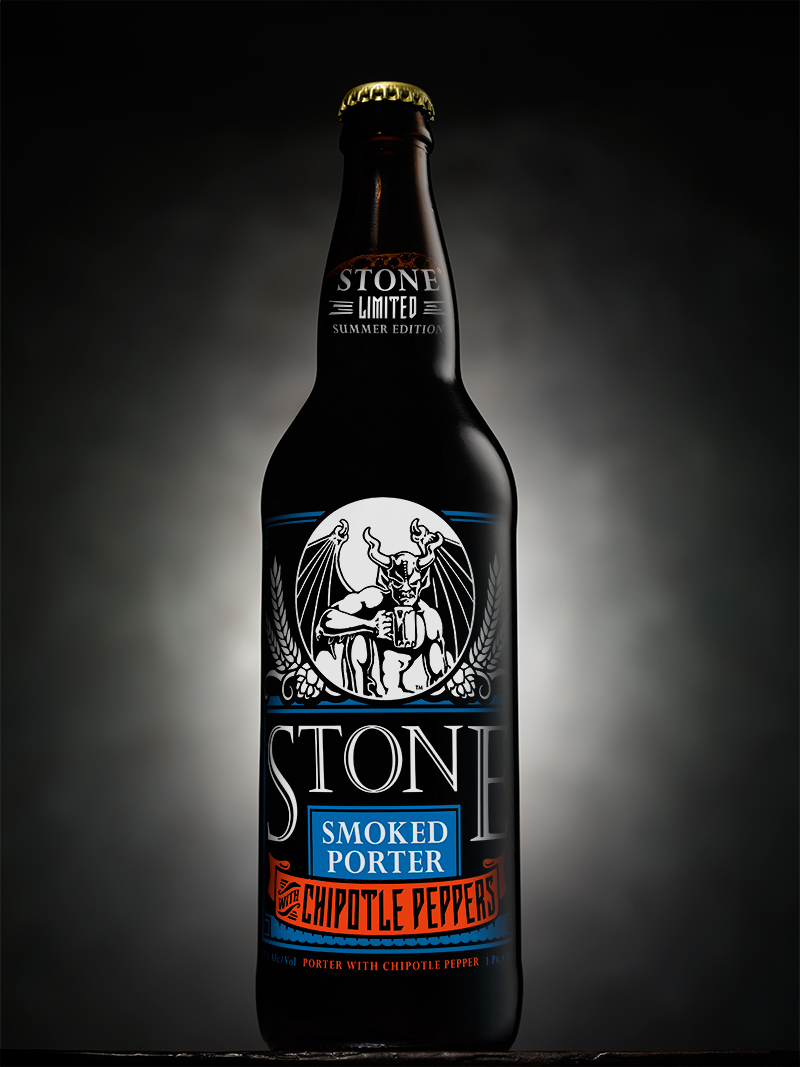