Another week, another revamped Stone classic. Seven short days after debuting Stone Ruination Double IPA 2.0 to hop heads across the country, we’re ready to introduce a second second-take built to up hop potency and appeal: Stone Pale Ale 2.0. Whereas the former bears a great deal of sensual resemblance to its predecessor, Stone fans will find the latter to be completely reimagined. While hoppier than most beers of its kind, the original Stone Pale Ale possessed the type of copper-toned, caramely malt body associated with traditional British pale ales. In Stone Pale Ale 2.0, Brewmaster Mitch Steele and his crew have peeled back the malt curtain to reveal a golden-hued pale ale that falls in line with current craft beer enthusiasts’ tastes…including our own.

Having witnessed the rise of lighter-bodied hoppy beers—extra pale ales and the like—Stone CEO and Co-founder Greg Koch decided it was time to reexamine Stone Pale Ale; quite a big deal considering it was the first beer Co-founder and original Brewmaster Steve Wagner released when Stone came into being back in 1996. The challenge of updating such a mainstay was a daunting one for Steele, but one he was up for. He and his team spent more than a year developing prototypes of the beer, dialing down the malt bill and experimenting with a variety of interesting hops. Early on, Steele and company became enamored with a newer cultivar, Mandarina Bavaria. Developed in Germany’s Bavaria region, these hops come on strong with citrus and stone fruit flavors and aromas. Because, rather than being a focal point, the malt bill heavy on European grains—Pilsner, Belgian Abbey and Cara-Munich—provides just enough counterpoint to support those hops, those hops burst straight to the forefront. But it’s not all about the hops. Steele also added a touch of rye to the recipe, lending a toasty spice to the beer’s finish, which lingers on the palate along with pleasing hop bitterness. 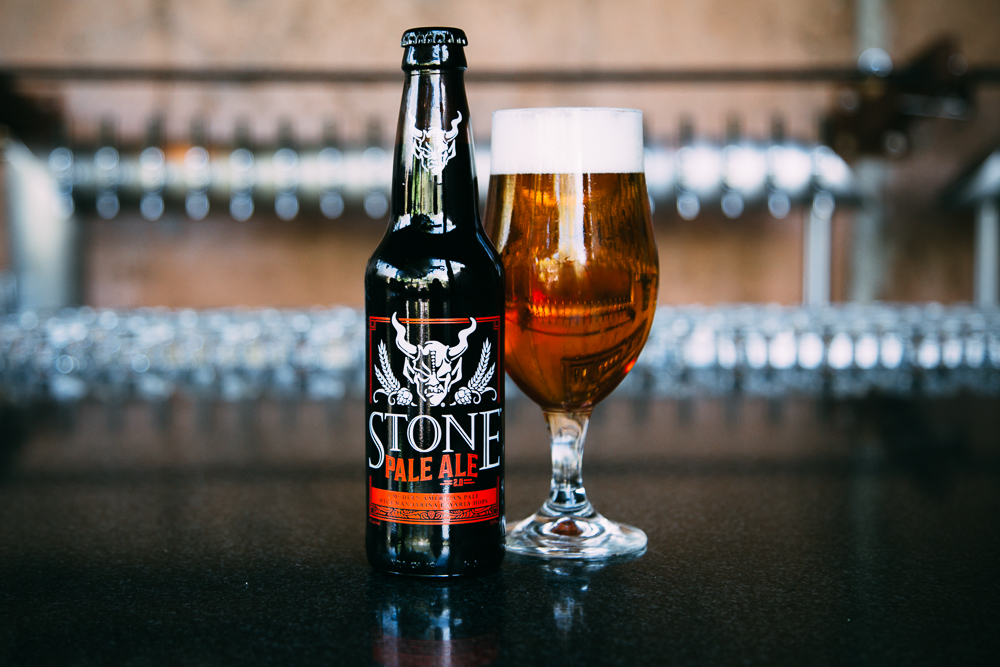 Of all our beers, the make-up and direction of Stone Pale Ale 2.0 most closely parallels the trajectory of our company. From the beginning, Stone has been about putting New World, decidedly Southern Californian spins on traditional European beer styles; paying tribute to beers hailing from the Old World while carving our own unique niche in the global craft brewing industry. The next chapter of our journey will see us opening Europe’s first American-owned and operated brewery…in Germany (Berlin to be exact). Revamping our original flagship beer and imparting it with a German-born hop allows us to tell the story of where we’re going in liquid form. We think our fans will agree, this story’s a real page-turner. Find out for yourself. Check out the Stone Beer Finder to see where Stone Pale Ale 2.0 is available on draft and in six-packs. 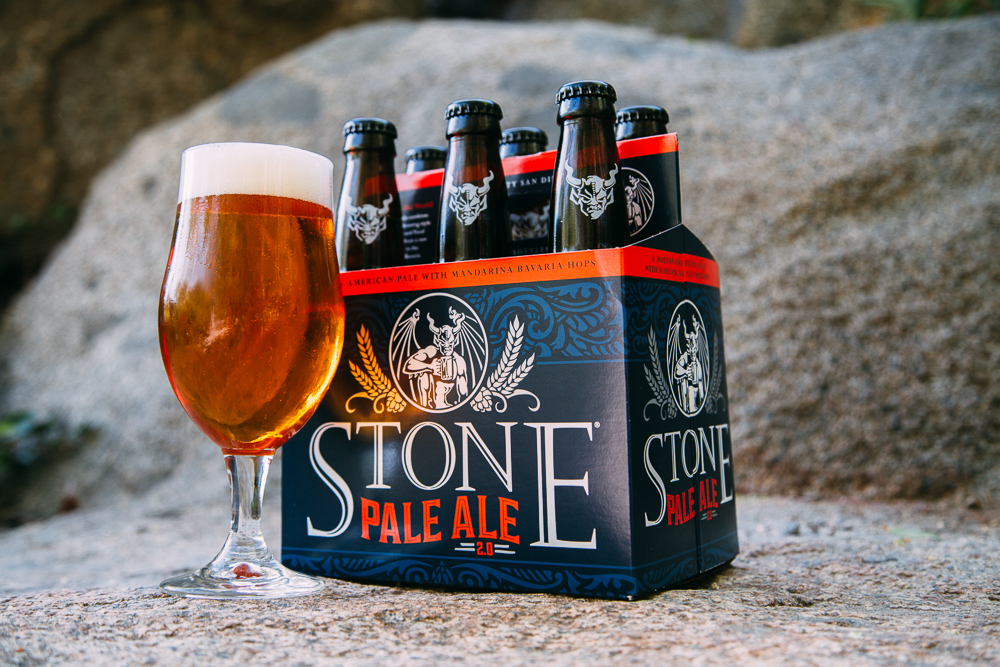