So far, 2015 has seen a flurry of activity here at Stone. This is nothing new. For several years, we’ve been hard at work debuting beers at a rapid and voluminous clip. But this year’s been different. In addition to introducing new brews like Stone Delicious IPA, 2015 Stone Old Guardian Barley Wine – Extra Hoppy and 2015 Stone CHAI-SPICED Imperial Russian Stout, we’ve also broke the sad news that some of our beers are being retired, never to return to production again.

First, it was Stone Levitation Amber Ale, followed almost immediately by Stone Sublimely Self-Righteous Black IPA. Both were met with much lamenting, but none so much as the next beer to wave bye-bye. It’s no wonder, it’s only the first beer we ever produced beginning 19 years ago: Stone Pale Ale (which will make its valiant return to the suds scene as Stone Pale Ale 2.0 starting in April). Well, the shake-up isn’t over. There’s still one more beer that will be exiting production for eternity and, as hard as it is to say good-bye, the time has come. Spring 2015 will see the last-ever brew session for Stone Ruination IPA. 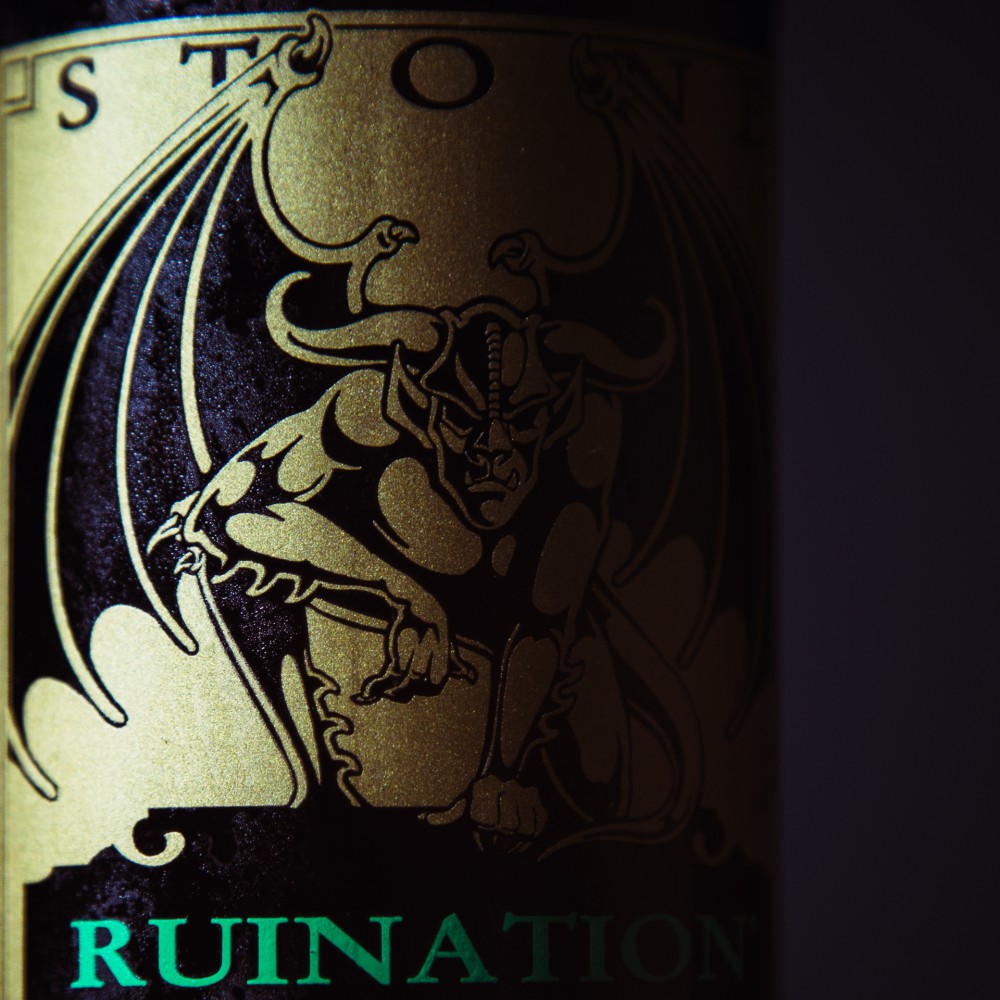 OK, please come back off the ledge. Things aren’t as dire as we made them seem (purely for dramatic effect). We could never completely kill off this saintly imperial India pale ale. I mean, you didn’t really think we’d get rid of our liquid poem to the glory of the hop, did you?

Yes, Stone Ruination IPA as we know it now will soon be gone, but only because we’ll be reciting the second stanza in our lupulin-laced ode, Stone Ruination Double IPA 2.0. That’s right. We’ve taken this fluid paean and everything we (and our fans) love about it, and taken it a new, loftier level. Why, you ask? ‘Tis a good and inevitable question for any discerning hophead to pose. And we have not one, but many answers to this justifiable query. It’s because, when we first released Stone Ruination IPA…

It takes a prohibitively massive ego, a stymied lack of vision, laziness, ignorance and/or delusion for one to create something and expect it to remain an exemplar until the end of time. Arguably, some songs, novels and artistic works attain this status, but beer is a constantly shifting, constantly evolving medium. The brew we and our fans are enamored with today probably won’t be what we are salivating over and clamoring for 10 years ago.

That’s part of the allure of craft beer. The next pint, snifter, goblet or tasting glass full of enthralling hop-and-grain nectar is always right around the corner. For us, that means eschewing the proverbial blinders, and examining our fluid stock to ensure it’s in keeping with the times and all available ingredients and advancements. In short, we need to keep our fluid fluid, being open to change in the name of making something better. Those who love our beers deserve that and, we’re certain, appreciate it. 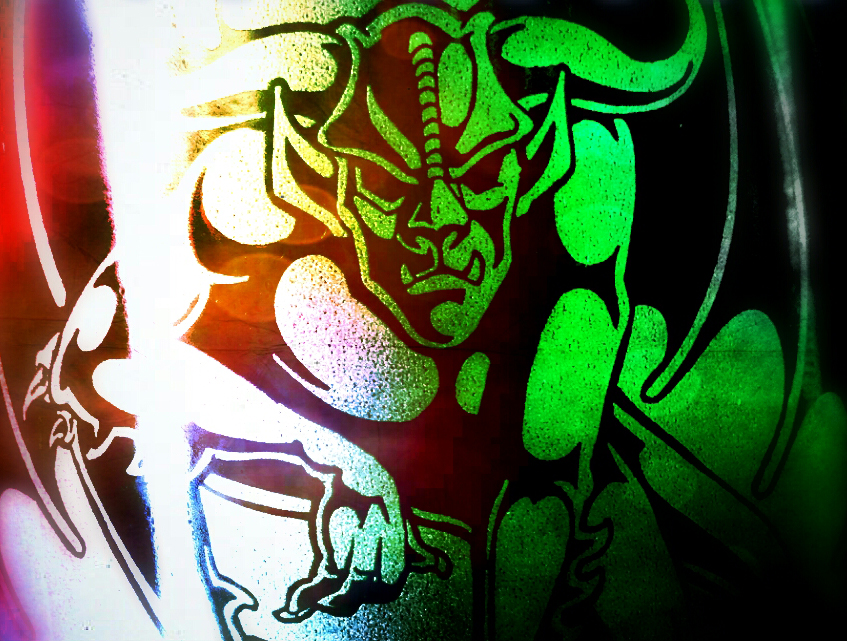 So, in the not-too-distant future, you can expect to encounter a version of Stone Ruination made bigger and bolder through the use of a revised hop bill including some new and exciting varieties we wish we’d had at our disposal when this beer debuted as the world’s first full-time brewed and bottled West Coast double IPA back in June 2002.

Further upping its next-phase appeal is Brewmaster Mitch Steele’s employment of beer-making methodologies never before applied to the crafting of this be-gargoyled hop juggernaut. Stone Ruination IPA was already the type of awesome beer we felt comfortable hanging our hats, hops and reputation on, so one can only imagine how truly epic Stone Ruination Double IPA 2.0 will be. But imagining won’t be necessary for long. In no time, it’ll be a hop-riddled, imperial-strength reality.