Last week, we allowed one half of the winning team from our in-house brewing competition, QA Supervisor Rick Blankemeier (you may recognize him from his work on the Stone Stochasticity Project), to tell the first half of he and Team Spröcket partner Robbie Chandler's U.S. tour, during which they introduced their first place black rye Kölsch, Spröcketbier, to the masses. Follow along as Rick closes out his cross-country tale in style (and if you haven't already tried he and Robbie's amazing beer, find it and fix that immediately). Stop #4: Coloradical Denver is a fun city. Now, I’m extremely biased since I grew up in Aurora, just southeast of the Mile High City, and went to college at CU-Boulder (Go Buffs!). Despite all that, Denver really is a rad city with lots of activities to keep you entertained and full of delicious craft beer. My wife (and fellow member of Team Stone), Jessica, flew in early to visit friends so we could have a long weekend together in our old stomping grounds. She picked us up from the airport and drove us to our first unofficial event at Hops and Pie. Before that, we stopped by a liquor store to pick up bottles of Spröcketbier to hand out to all of our local friends. It was admittedly weird to buy a bottle of the beer that had my name on it and we definitely gave the checkout person something to talk about for a while. She checked our ID’s and noticed our names matched those on the bottle, then kind of freaked out a bit. Yes, this made us freak out (or maybe the more apt term is “geek out”) a bit, internally.

Hops and Pie is a glorious place with a nice, simple concept: craft pizza and craft beer. Located in Highlands just west of downtown Denver, it’s a place I always go whenever I’m in the area. They have an amazing beer selection and some of the best pizza I’ve ever had. The pizza of the day when we were there was a chicken-and-waffles pie with gravy. Can you even? Even with that culinary masterpiece up for grabs, the best part of being there was the outpouring of support from all of my friends and family in Colorado. I moved out to San Diego four years ago to work my dream job at a brewery. They all were bummed I was leaving, but kept in touch and have supported me through my beer-soaked journey. I can’t tell you how much it meant to me seeing everyone there congratulating us in person and trying our beer, which just so happens to pair well with chicken-and-waffles pizza…who knew? Me, Robbie and our posse then journeyed over to the main Spröcketbier event at Denver craft beer nexus, Falling Rock Tap House. The place is packed during the week of the Great American Beer Festival, with craft beer celebrities and brewers drawing the general public in droves. Admittedly, I always try to avoid the place like the plague if I’m in town for GABF because it’s just too crazy packed, but it was perfect the day of our event. You can’t beat the draft selection or the ambiance when it’s busy but not crowded. We were a few minutes late and were told as much in a light-hearted way by Falling Rock owner Chris Black. I told him that brewers are never early or late, we arrive precisely when we mean to. Robbie and I had a very nice interview with a pair of bloggers, Chris and Chelsea, from PorchDrinking.com. We discussed the gamut of items about our beer, and how we picked the name and such. Then, Robbie and I did our usual rounds and talked it up with the locals. Our event ended promptly at 10 p.m. At that point, I had to show Robbie my favorite bar in Denver–The 1up. When I was growing up, I loved to hang out at arcades, get a handful of quarters from my parents and just have at it for a couple of hours. I played the four-player Teenage Mutant Ninja Turtles and six-player X-Men games religiously, trying my hardest to beat them. Now, imagine taking the best video games of the late ‘80s and early ‘90s, and transplanting them into a bar. Welcome to The 1up. It’s not like a Dave and Busters; it’s an actual dive bar that has Mike Tyson’s Punch Out, X-Men, TMNT, Michael Jackson’s Moonwalker and a bunch of pinball machines. The 1up also has a decent craft beer selection and full bar. It’s also the only bar I’ve been to where you can buy forties (which, as you’d expect, we steered clear of). Robbie and I immediately set out to right some of the wrongs of our childhood and beat TMNT (Donatello), X-Men (I was Wolverine) and the Simpsons (gotta love Marge swinging that vacuum cleaner). It was a beautiful thing. We left The 1up knowing that the ghosts of our childhood were finally were at peace. Magneto, Shredder and Mr. Burns were cast down and the Spröcketbier duo was triumphant. I hated to leave Denver, but we had one last stop on our tour: Seattle. 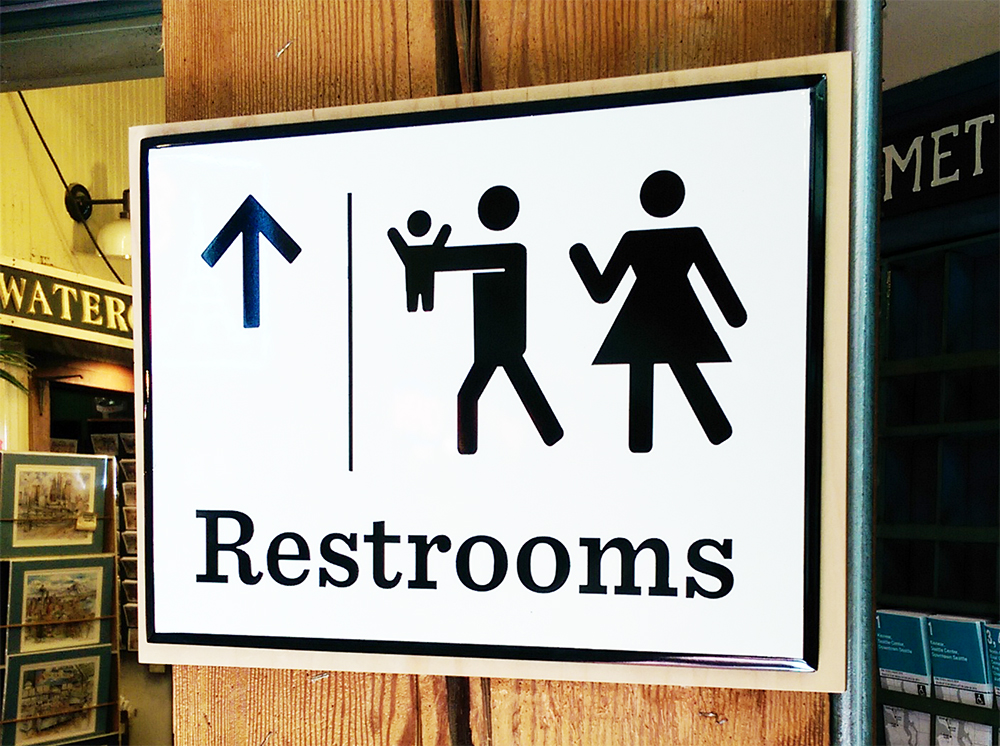 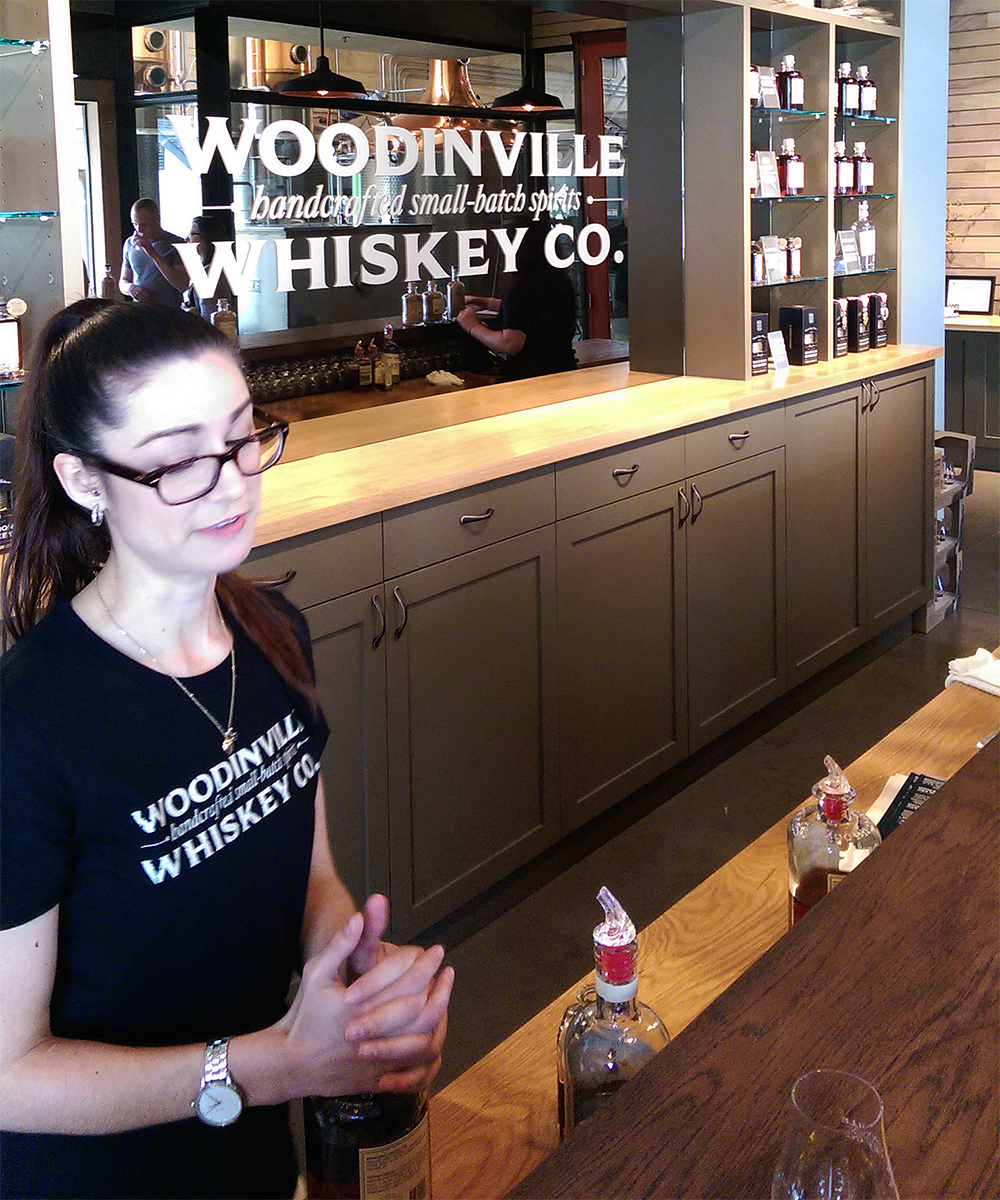 Our flight wasn’t until later the next day, so we decided to spend the morning do touristy things yet again. This time, we decided to visit a distillery out in Woodinville. Woodinville Whiskey has an impressive setup. They have a beautiful combination pot and two-column still they use for all of their spirit production. They produce vodka made from wheat, bourbon and a delicious rye whiskey. All of their ingredients are sourced locally out in Yakima Valley, which I thought was impressive since they’re the largest craft distillery in Washington and must use a lot of grain. We toured the place and spoke with one of their distillers afterwards. He was super nice and walked us through their control systems, having us smell and taste a bit of their white dog coming off of the still. It was amazing. 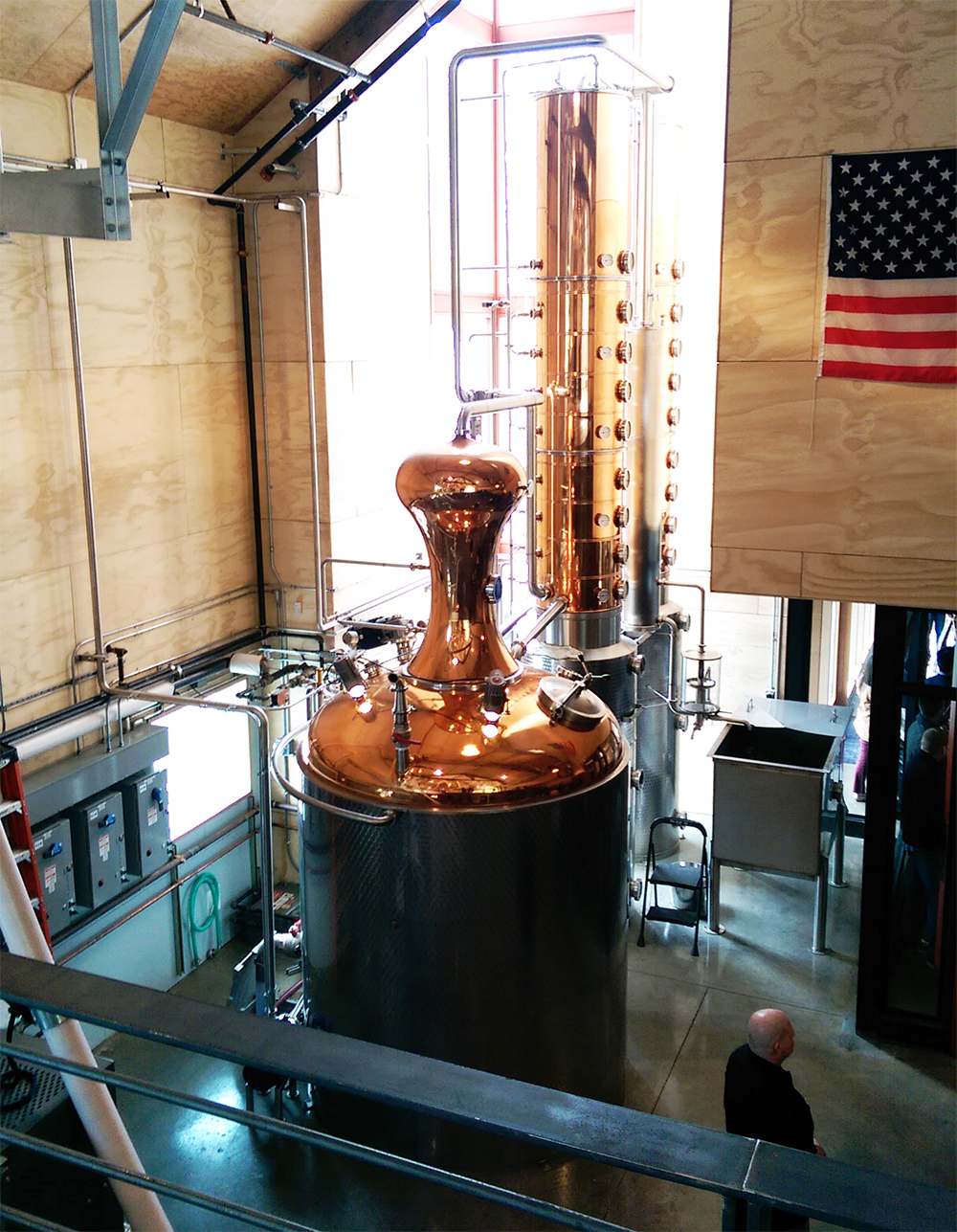 Next, Robbie and I zoomed back down to Seattle to hang out in the Fremont neighborhood a little more. We visited the Fremont Brewing Company and bought some bottles to bring home with us. We had to visit the Fremont Troll and get the cliché photo in front of it under the bridge. We then ran down to have lunch at this hole-in-the-wall sandwich shop called Royal Grinders. They rank up there next to Cheba Hut as my sandwich shop of choice. Having a little more time to waste before going to the airport, we decided to watch the rest of the Clippers game at this little hipster bar called 9 Million in Unmarked Bills. It was reminiscent of the roaring ‘20s, and had a good beer selection and great cocktails. Robbie and I kept it easy with some Elysian IPAs and watched the rest of the game before we headed out of the Emerald City. 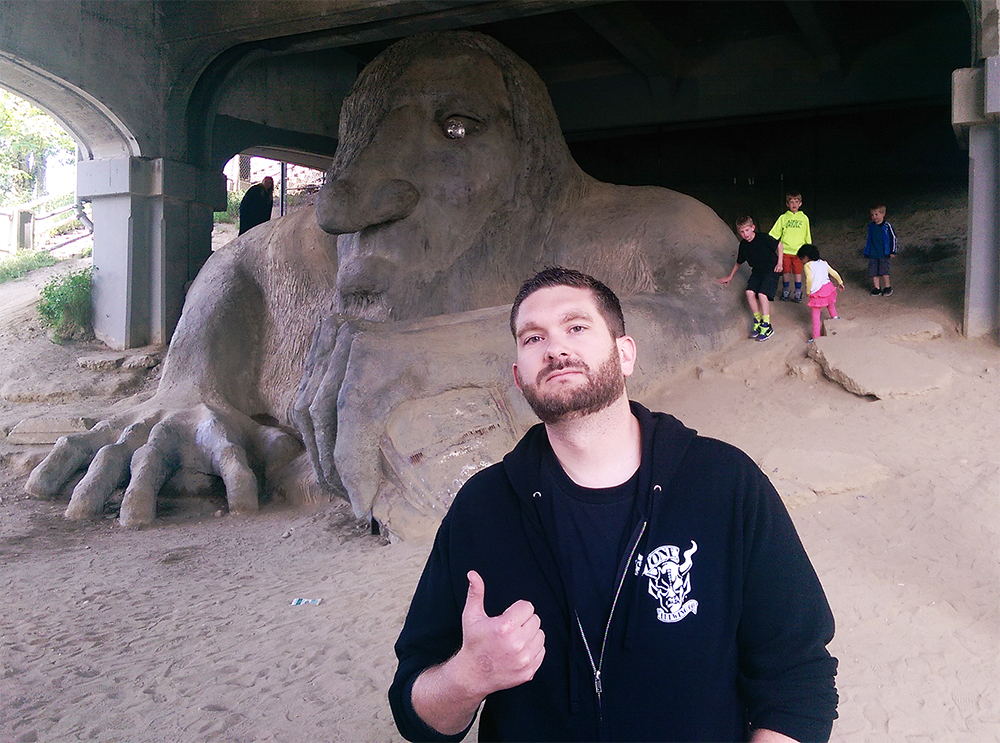 Afterword Reflecting back on our epic journey, Robbie and I came to a realization that we’d like to share with readers. Craft beer people are the best kind of people. Generally speaking, we found that people who enjoy craft beer are super nice and genuine. This is a general observation, but we think that people who are generally open-minded are attracted to the crazy varieties and styles of craft beer. Open-minded people tend to be non-judgmental as well as easy to talk to and visit with. We had a blast with the people we met on our trip. Thank you to all who came out and helped make this the tremendous, once-in-a-lifetime experience it was for both of us.
Category:
Miscellany
TAGS:
beer, colorado, craft beer, denver, kolsch, Rick Blankemeier, robbie chandler, Seattle, spotlight series, sprocketbier, stochasticity, stone brewery, Stone Brewing, Washington, woodinville whiskey