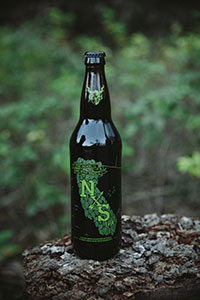 Sierra Nevada Brewing Co. was the very first craft brewery I ever visited. This was waaaay back in 1984, when they were in their original location. Brewmaster Steve Dressler was there brewing  (if my memory serves) on a 10-barrel system, and all the beer was fermenting in open fermenters that were repurposed dairy tanks. This visit was part of a tour I took with Michael Lewis’ malting and brewing science class at UC Davis, and it was right then and there in Chico that I decided to stop vacillating between a winemaking career and brewing career and put my focus on brewing.

Since that visit, I have remained a serious fan and have looked at them as an inspiration as I have furthered my career in brewing. And I know Steve Wagner, president, co-founder and original brewmaster of Stone, feels the same way. As Stone as grown over the years, we have all looked at Sierra Nevada as an example of how to do it right. We consider them role models for the way they approach technical brewing, their sustainability, the beauty of their majestic breweries, and their innovation.  And gladly I can also say that we have become friends and collaborators. They have helped us immensely with our ongoing expansion projects, and members of their team—particularly Scott Jennings, Brandon Smith, Bill Allison, Mike Richardson and Danny Kahn (an old friend and colleague of mine from the “brewery that shall not be named”)—have willingly spent lots of time with our brewers, engineers, project managers and me, showing us what not to do as we design and build our new breweries, helping us learn from their mistakes to ensure our success. And we have tried to do the same for them whenever we can.

When we first started talking about collaborating, at the 2014 CBC Craft Brewers Conference in Denver, we developed a plan that involved brewing the same IPA at both breweries, doing a treatment unique to each brewery (in our case it was barrel aging with gin-infused barrels, and in their case it was dry hopping with fresh or wet hops), then Stone shipping our version to Chico for the Sierra Nevada team to blend with their version and package. However, the logistics and legalities of this process proved to be too cumbersome to overcome, so the decision was made to brew all the beer at Stone and have Danny from Sierra Nevada join us on brew day. 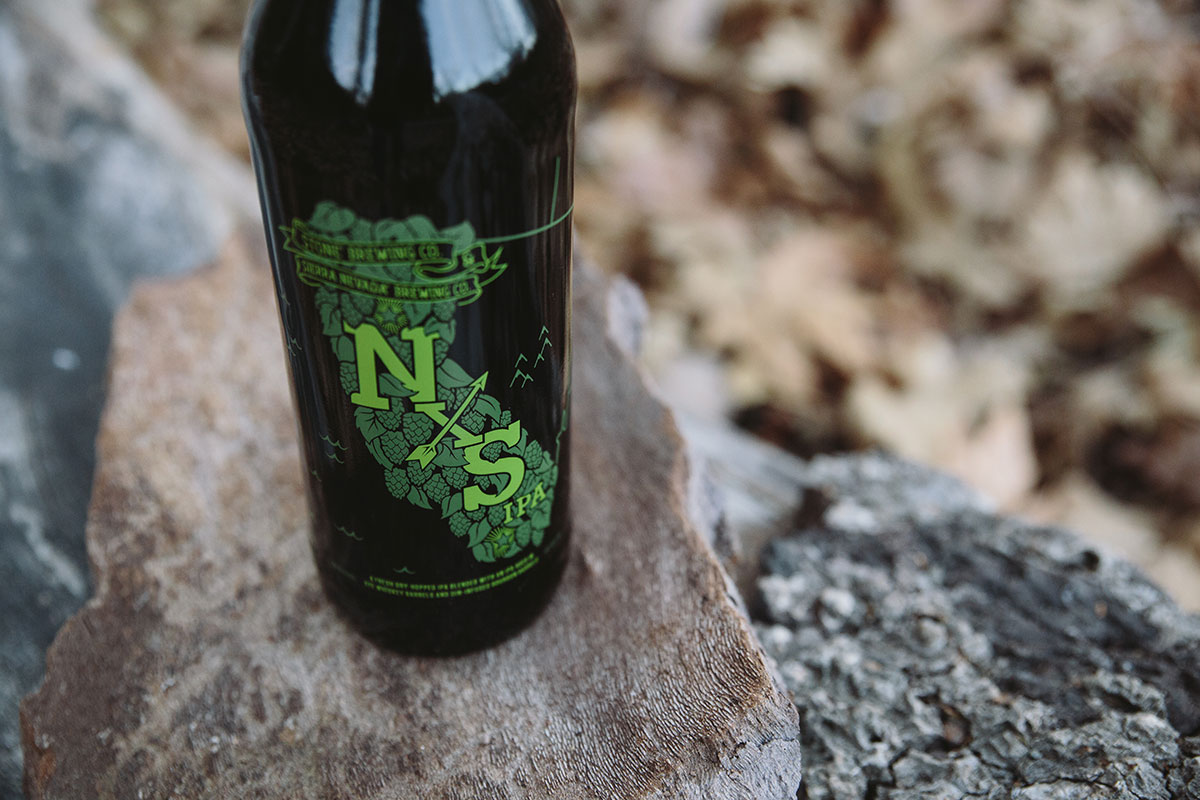 We brewed the first six brews of the IPA in early summer and sent the beer to our barrel warehouse, where it was put into a combination of gin-infused bourbon barrels and rye whiskey barrels. Then in October we brewed the remaining six brews, allowed them to ferment out and dry-hopped the beer with a blend of Centennial and Mosaic hops.

Tasting the final beer for the first time, I am struck by how well elements of both breweries shines through. Classic American hop aromas and flavors combine wonderfully with hints of oak and spirits. Oak-aged IPAs can be a tricky beer to execute, and but I think this one strikes a perfect balance between the hop-forward flavors and the barrel aging.

Is this going to be available on the East coast (Buffalo, NY)?

I'm very fortunate to frequent an establishment that pours various Stone brews. NxS on tap, kept me from a trip to Alchemist! Very nice brew, thank you!

Very nicely done. Not a surprise, everything I try from Stone is awesome.

I attended the Job Fair for the Brewery and I'm highly interested in getting a job. I don't see any job listings, I just wanna beable to get a job. I only live 5 minutes away from the company located at 4401 Williamsburg Ave. Richmond Va