This year is going to be a BIG year. Yeah, we know it sounds like something nearly every hopeful individual and company says at the beginning of every year but this year is not just any year. It marks our 20th Anniversary and we have planned a lot of exciting, hop-centric happenings and beer releases to celebrate our TWENTY YEARS of brewing big, bold beer! Below we broke down everything we have planned—so far—from festivals to beer pairings to our massive anniversary party. 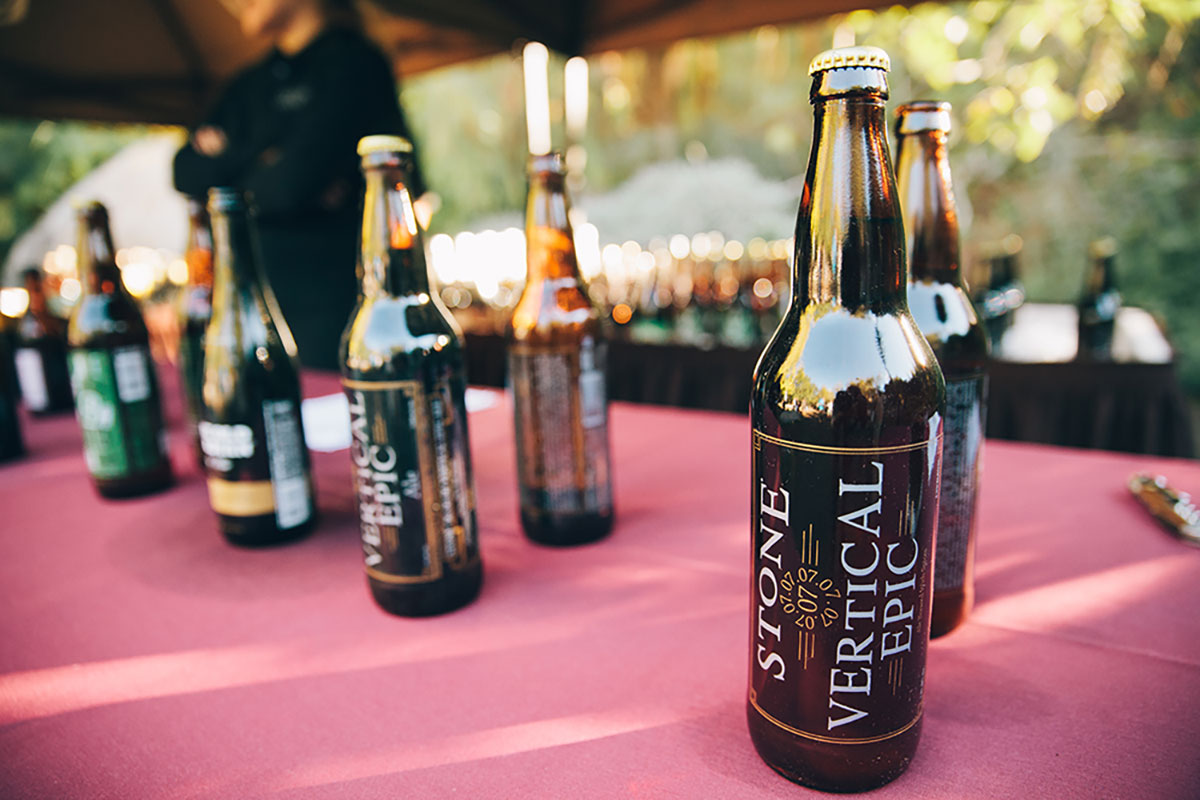 You have come to expect grand-scale beer festivals from us and this year is definitely no different. All of your favorites are back so you’ll have plenty of chances to sample our beers and other delicious brews brought in from all around the world. Guaranteed good music, good times and good people to enjoy some amazing craft beers with. 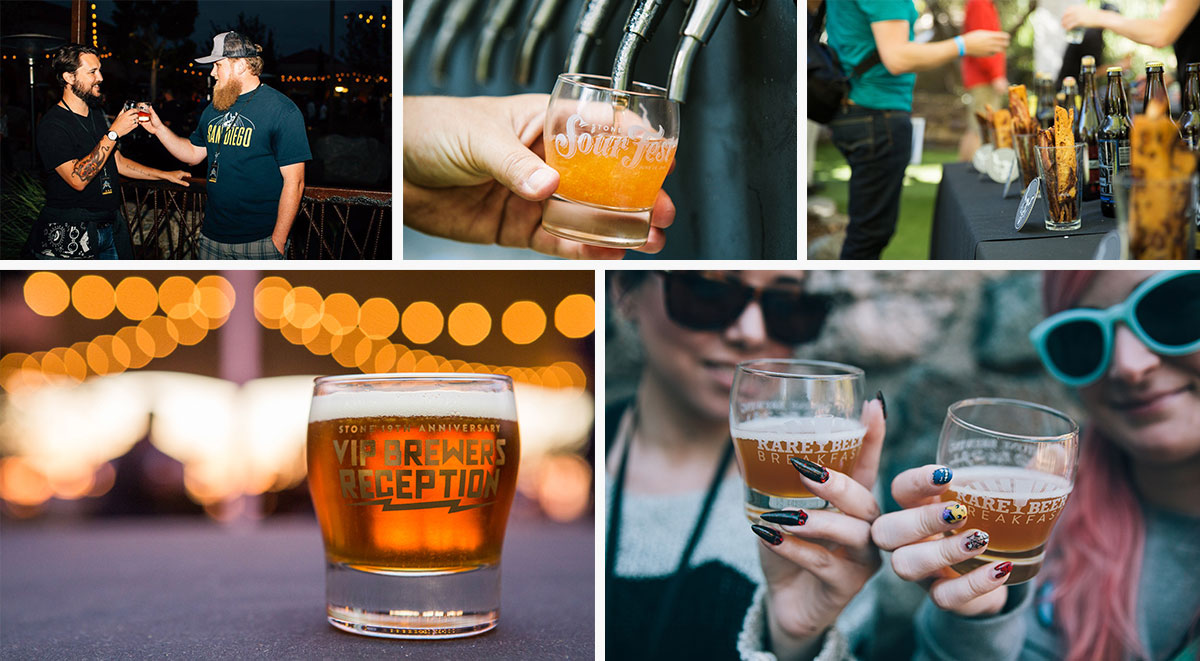 You may not find this surprising, due to your categorically well-crafted tastes, but beer pairs considerably better with food than wine. Which explains why we are so inclined to continuously team up with local gastro master chefs and cicerones to create new palate-surprising flavor pairings and menus. Still we have more on our plates (couldn’t resist) this year with a whole slew of events (see below) and some more you’ll have to keep an eye out for on the events page—because good reasons to drink craft beer always seem to pop up on a weekly basis.

This isn’t an “event” per se. It's more of a year-round celebration where we bring back some of our all-time fan favorites during this milestone year. See which beers are coming back in 2016 for an encore appearance. 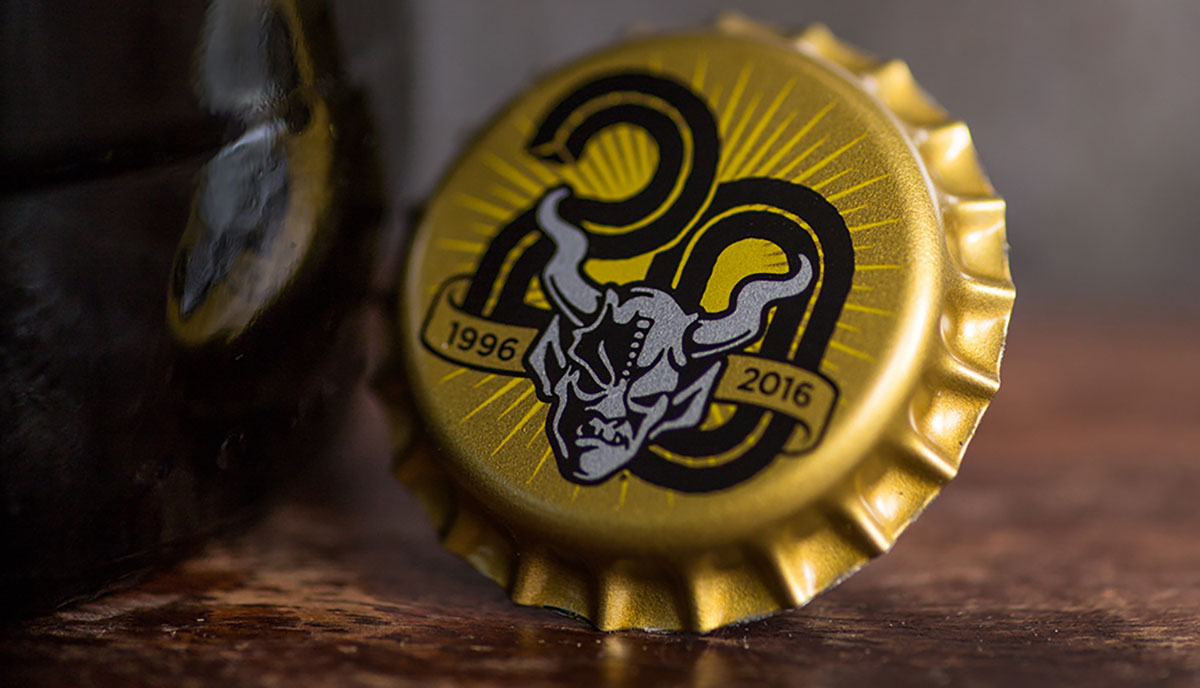 That’s it for now. Hopefully this list makes you just as excited about this sure-to-be-momentous year as we are. Cheers!

I noticed that you have Calm Before the Storm on Feb. 7th. Will there be Winter Storm this year?

Not exactly. The bistro will not be open after Calm Before the Storm, but the beers will be on tap in the week following.

When will tickets for the Stone Sour Fest go on sale?

In the spring! Sign up for our newsletter to be the first to find out! http://bit.ly/SBCSignUp

No Dayman for the encore??!!

No Dayman in the works at the moment, but that doesn't mean it's spirit is gone forever.

Not yet, but sign up for our newsletter to find out when we start planning! http://bit.ly/SBCSignUp

It all sounds good. However, the only thing I really need here in Philly is OAKED ARROGANT BASTARD. Please send some ASAP>

I live up in Las Vegas and am highly interested in attending the 20th celebration at Cal State SM in August. Can we just show up or do we need to buy tickets in advance?

There may be tickets at the door for Session's A & B, but we do recommend you buy them in advance. They go on sale this Friday, 4/8, at 10am! http://bit.ly/SATStone20

When are tickets for the 20th anniversary event going on sal?.

We've been part of the Stone family of Great Ale lovers since 1996, the first year. Been to the last 18 Anniversary parties. Wouldn't miss this one. It should be special

It will, see you in August!

Will the 20th Anniversary Celebration be a ticketed event?

Joined the army a few yrs back but originally from Escondido Ca.now I'm stationed in kaiserlsautern Germany, is there anyways to obtain stone brewery beer from here? Do you guys ship?

In a few months! Sign up for our newsletter to get more info: http://bit.ly/StoneNewsletters

When will Unapologetic IPA be released this August? I'm planning a border trip to Niagara Falls and I want to make sure I don't miss it.