Saturday marked our annual March Madness AHA Rally & Homebrew Competition, a celebration of Southern California homebrewers and their wildly inventive creations. The goal of the event is threefold: 1) to build awareness of the American Homebrewers Association, 2) to select a winning homebrew to be brewed on Stone’s beautiful, ultra-shiny brewing system (if we do say so ourselves), and 3) to have an incredibly good time while sampling a marvelous assortment of homebrews. OK, it’s mostly #3. Needless to say, the event was a rousing success on all three counts. The drama, however, emanated from the homebrew competition. Although friendly, it is a hotly contested taste-off of 23 beers submitted by Southern California homebrewers confident enough to believe their beer might be worthy of being brewed at Stone. 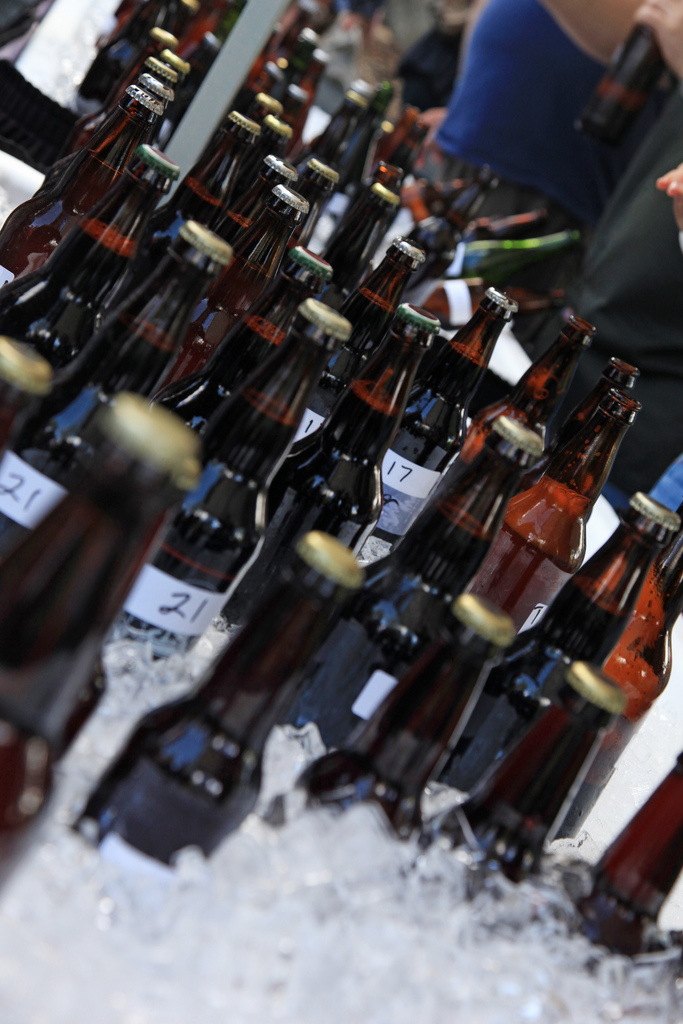 The homebrews readying themselves for competition

Yours truly got the opportunity to sit on the judging panel and sample the top-5 beers, as voted on by the assembled homebrewers. Each beer was a marvelous tribute to the originality and craftsmanship of Southern California homebrewers. In fact, the exceedingly delicious beers created quite the quandary for the judges, as we spent enough time debating the relative merits of the beers to draw some rumbles from the anxious homebrewers. After over an hour of intense debate and vigorous tasting (yes, we take the task quite seriously), the judges chose “West Coast Bitter” brewed by Kelsey McNair of QUAFF, a truly distinctive and regionally appropriate take on the Bitter-style. Though it was positively stuffed with hops, “West Coast Bitter” was remarkably quaffable, and at only 4.3% ABV, a phenomenal session beer for the die-hard hop zealot. 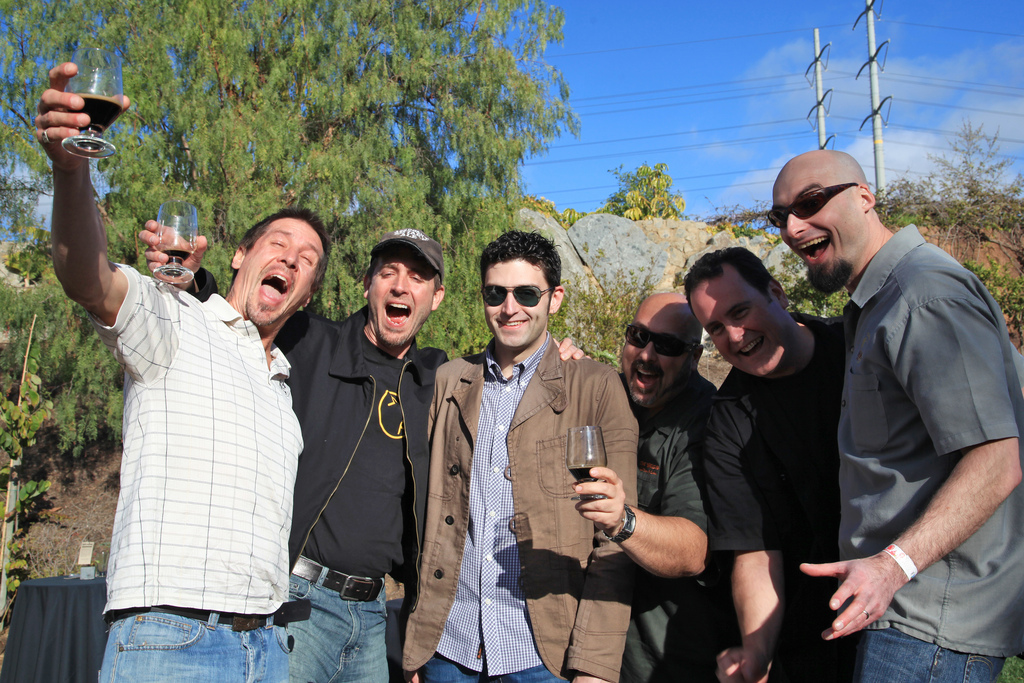 So raise a toast to Kelsey and get your brew kettles ready for next year. You could be the next homebrewing rockstar… Check out more pictures from the Rally here.

Congrats to Kelsey! Can't wait to taste a collaboration!

You Rock Kelsey! Couldn't happen to a nicer guy or a better home brewer :)