You’re probably familiar with our Head Brewer, Mitch Steele. When you think of Mitch, you may think, “Being the Head brewer at Stone Brewing Co. must be a pretty sweet deal. I bet that guy just dances around in the beer version of Candyland all day, rolling in hop bales and brewing up whatever he feels like.” You may have similar thoughts about Stone’s Brewmaster and President, Steve Wagner. Perhaps something along the lines of: “When he’s not reading adoring fan letters from Stone devotees, I bet Steve swims in an IPA fountain and wanders the fermenter farm with his bottomless mug.” 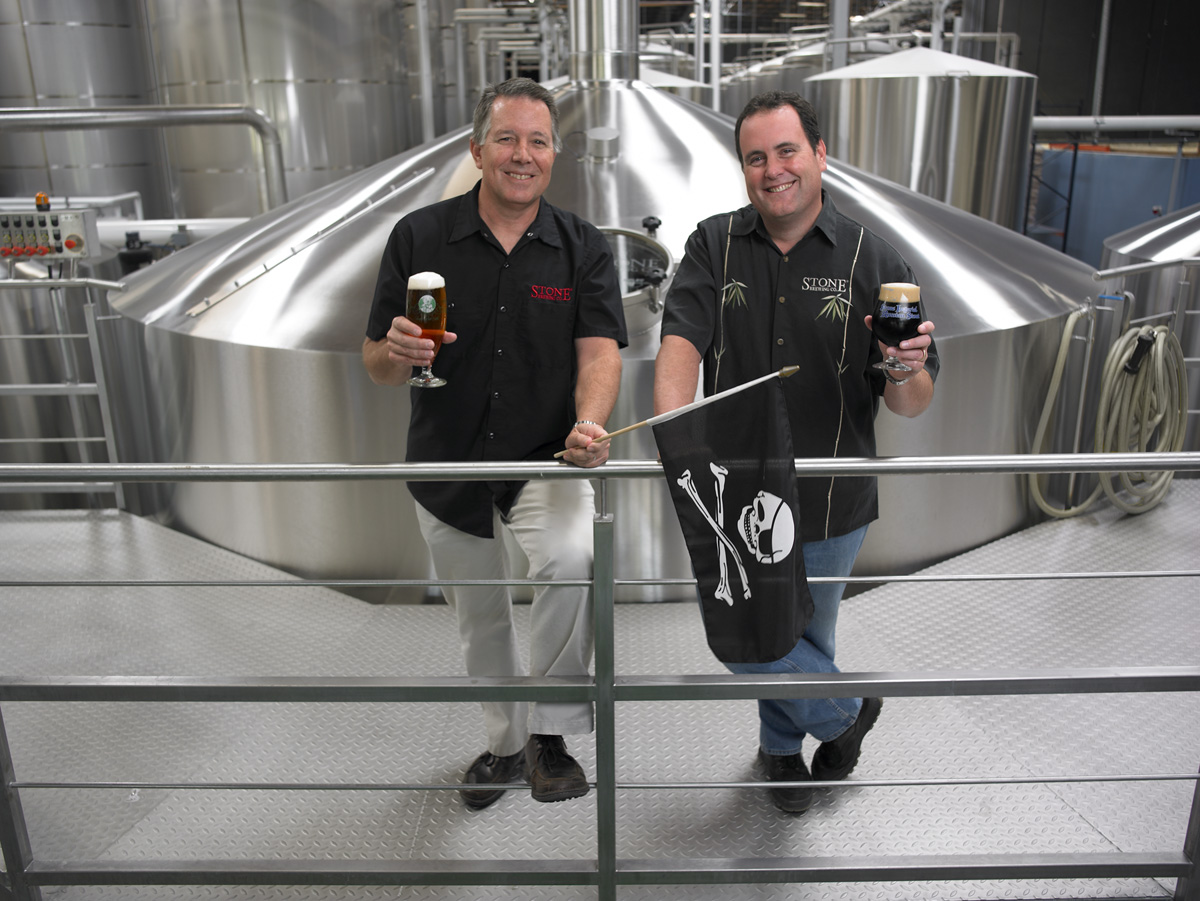 You’re jealous, aren’t you? In an effort to inject a dose of reality into that wildly unrealistic fantasy, let me tell you about the unbelievably sweet paid vacation (ed. note: this may not be how Mitch and Steve would characterize this particular trip) they’re going on together next week. Here’s the deal: Mitch and Steve have been commissioned by the esteemed authorities at Brewers Publications to write their next book on beer styles. The subject is, what else, the beloved art of India Pale Ales. That’s right, our Brewmaster and Head Brewer are literally writing the book on IPAs. 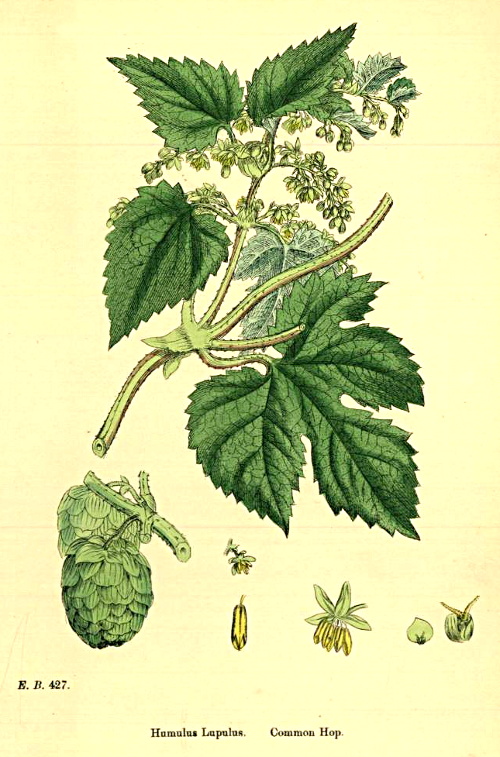 As you’ve undoubtedly gathered from drinking Stone beers, Mitch and Steve are not the type to deliver the bare minimum. Writing a dry treatise with basic information and received wisdom is just not their style.  So they are travelling to Britain to dig through archives, interview retired brewers, powwow with British beer writers, interrogate beer historians, and examine breweries…all in an effort to learn the true history of the beer style that we eventually made our own…and made San Diego famous. Oh, and they’re going to drink some beer, too. Now you have a damn good reason to be jealous. While the book isn’t projected to hit shelves until Fall 2011, Stone fans might get to enjoy the fruits of their labor a bit sooner. A big part of the book will consist of historical IPA recipes Mitch and Steve discover on their trip, and they plan on brewing a few when they get back. So if all goes well, you may get to take a hoppy trip back in time, care of Mitch and Steve’s Excellent IPA Adventure.
Category:
Miscellany

AAAAAHHHHHHHH!!!!! I was drawn to this page because I could smell the hops.

P is an arrogant bastard, and I will always open a smoked porter. there ain't nothing like stone!

Sounds great, Can't wait to read and try all these recipies!!!

Bring back the 10th Anniversary recipe and call it something new and catchy! Like Stone Imperial IPA. ;)