While pairing food with beer is becoming more and more popular, there is another way to enjoy beer while getting your daily nourishment. Cooking with beer is no longer just for dads who tip their beer bottle out into a chili pot. Different beers can be incorporated into your meals (and desserts!) and it should be no surprise that we at Stone Brewing are big fans of this culinary union. So, with a series of recipes using different Stone beers, we are going to be giving you glimpses into the Stone kitchen and spicing up your recipe repertoire. 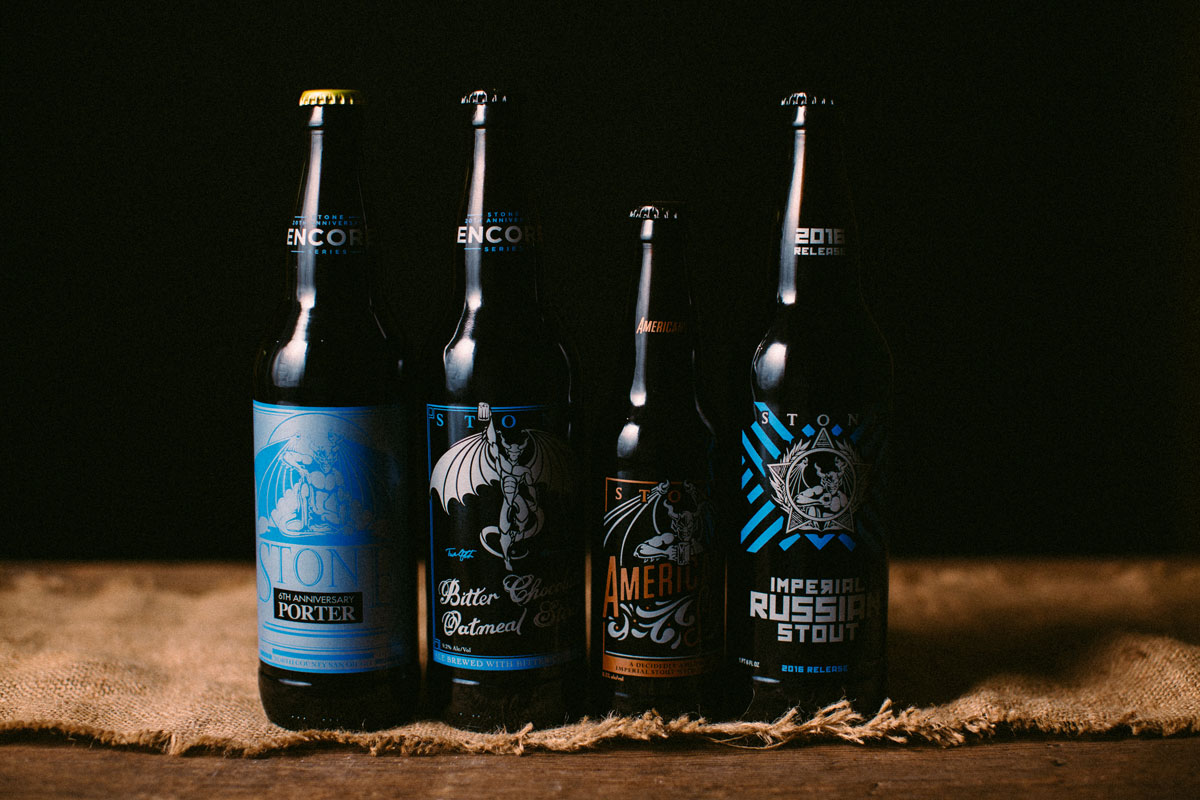 Below is a recipe by our amazing Pastry Chef, Tonya Ziegler, which uses 12th Anniversary Bitter Chocolate Oatmeal Stout, but can be used with any of our #SpringtimeStouts (and porters). 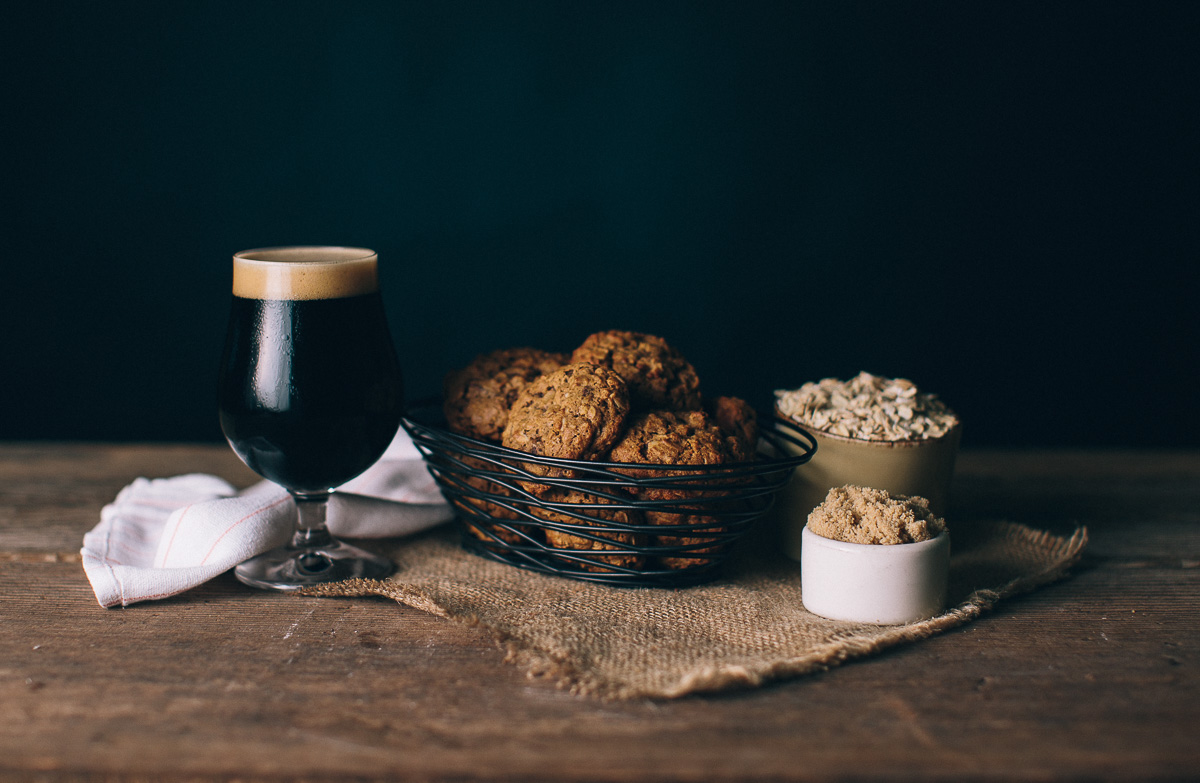 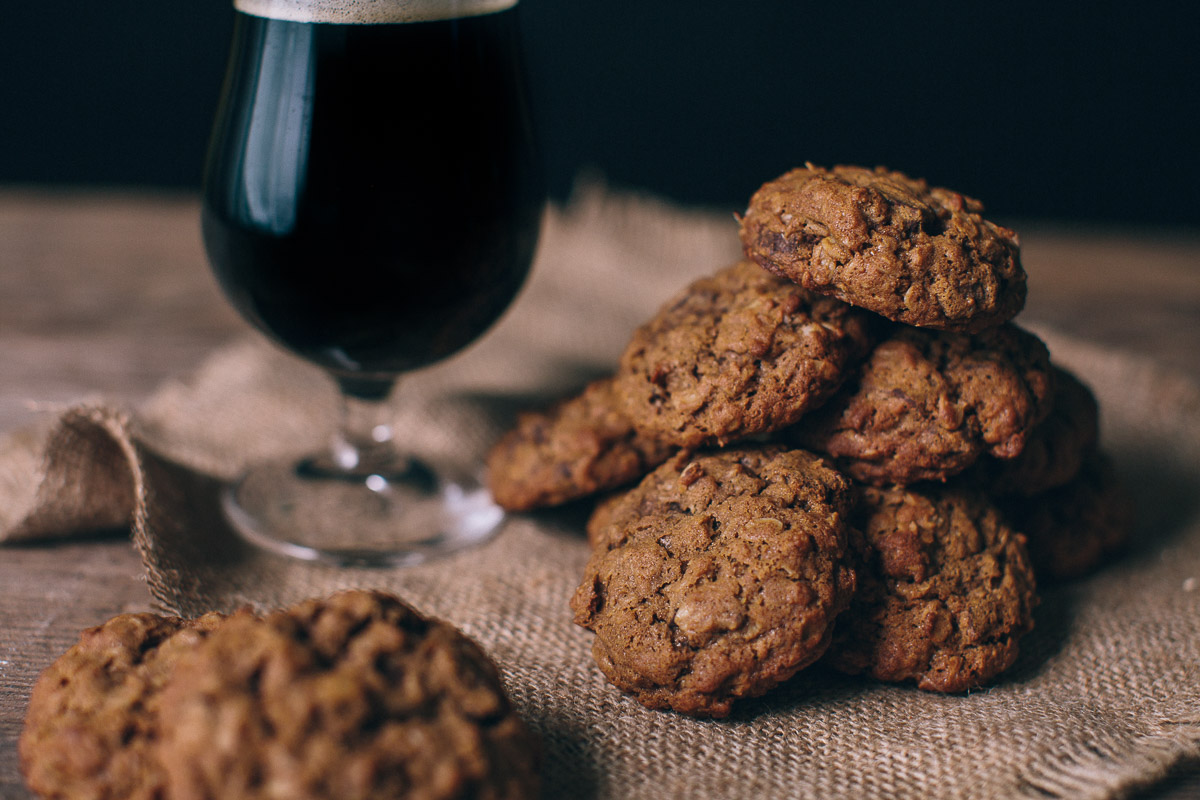